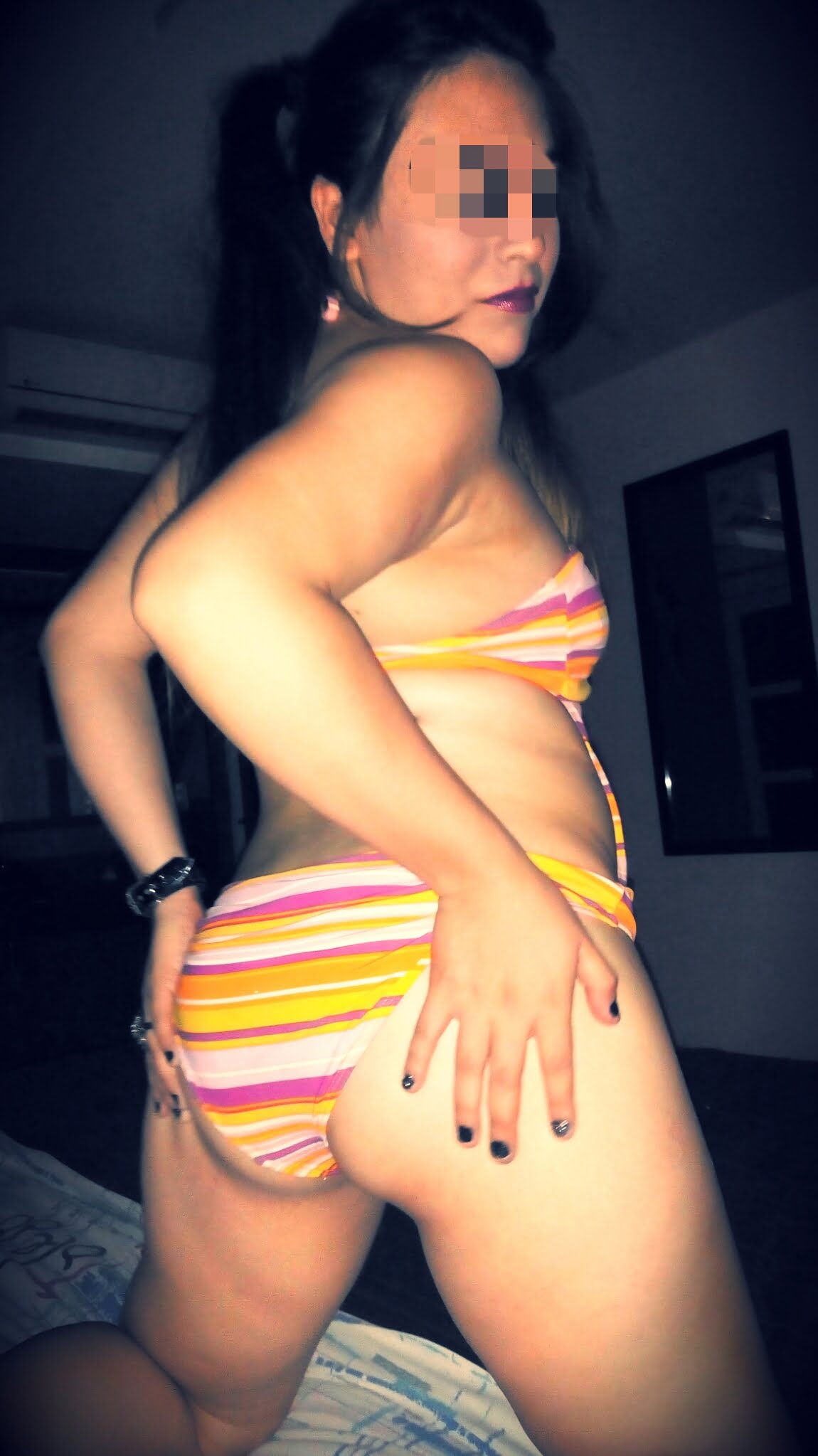 It was a night of drinks, a night of lack of control, my brother was in the job because they gave him the early morning shift so that he is not screwing around, I know he has had problems with his colleagues from the other shift, the point is that his wife is a beautiful female, I always liked her and she is also cool, I like that about her, the fact is that we began to drink some beer while we talked about the Condor plan and political issues.