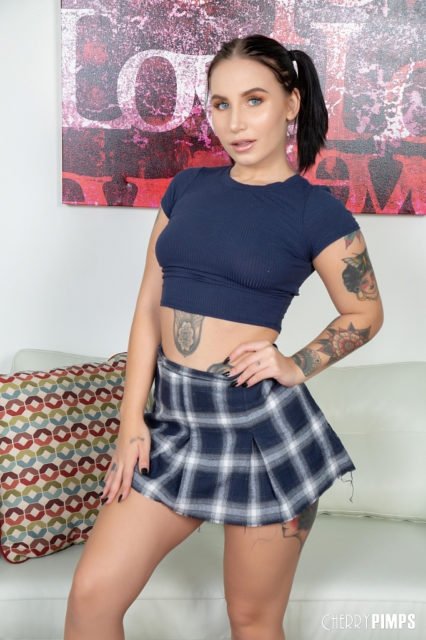 Stella also has a blue flower underneath her left breast, matching birds on either side of her collarbone, a butterfly on the front of her lower right leg, flowers on her upper right thigh with ‘Stay Gold’ script above them, a ship motif on the outside of her upper right thigh, a hot air balloon on her upper right arm, a rose along the side of her right wrist, various butterfly, red flower and poison bottle designs on the back of her right calf, spider web and diamond symbols on her fingers and a rose inside a coffin on the front of her lower left leg with ‘Whatever Forever’ script accompanying it 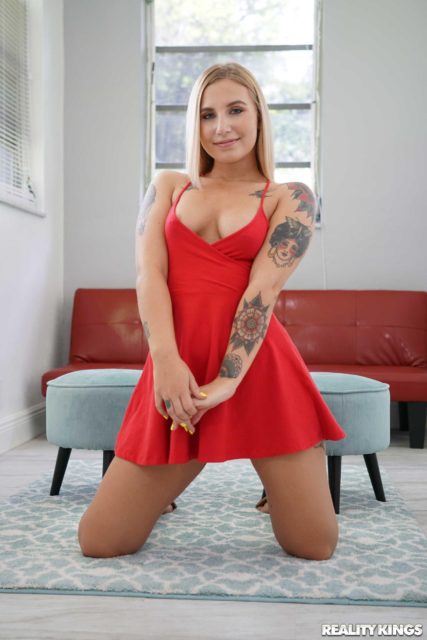 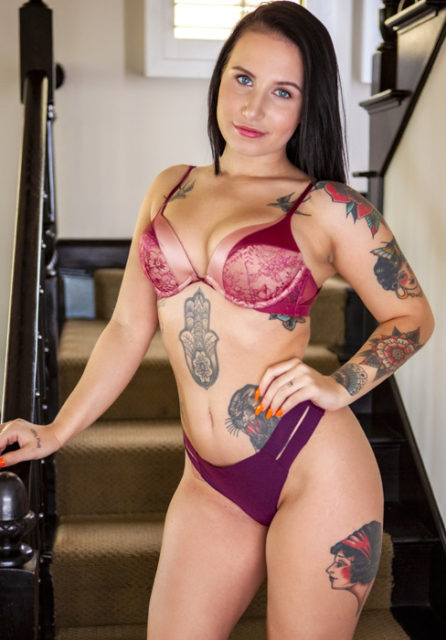 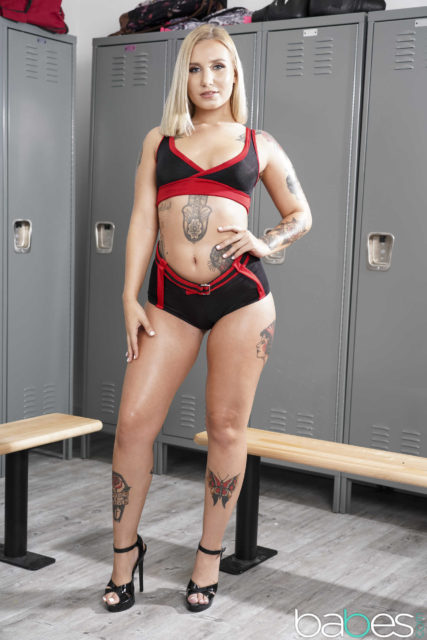 “He was definitely on the larger side for a first scene [she recalls with a smile]”. 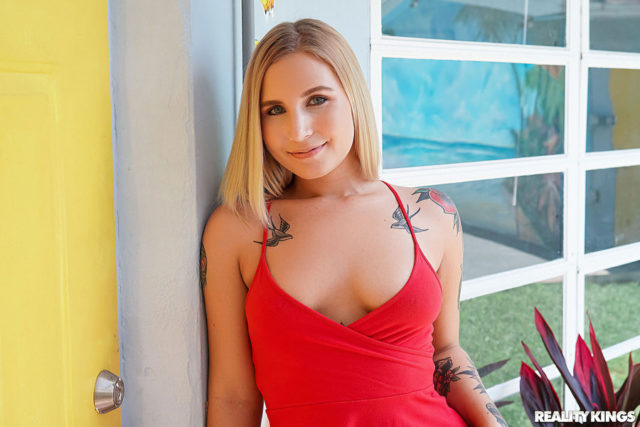 “I like girl-girl-boy scenes a lot. I like it when there’s more than one person involved..[likes] playing different roles. And obviously the sex is nice too”. 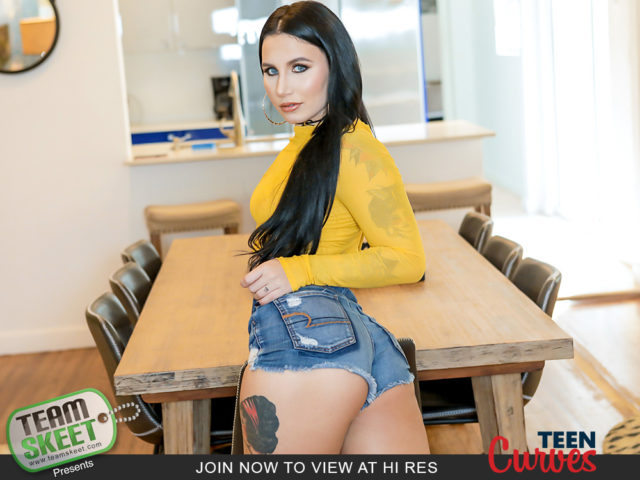 But that’s not all. Stella also shot a sensational Gothic School Girl Stella Gets Wild Live shoot that was first broadcast via Cherry Pimps’ Wild On Cam web series in October 2018, she shared a thrilling Sneaky Pussies three-way with Mary Jean and Oliver Flynn which was released via Reality Kings in October 2018, she starred in a scintillating Pretty And Raw scene which was unveiled via Bang! Originals in October 2018 and she filmed a raunchy Stella Raee Goes On A Shopping Spree role-play with Sean Lawless that was uploaded via Reality Kings in December 2018. 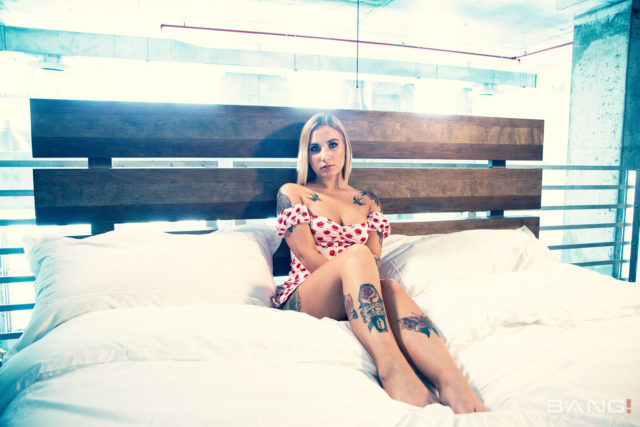 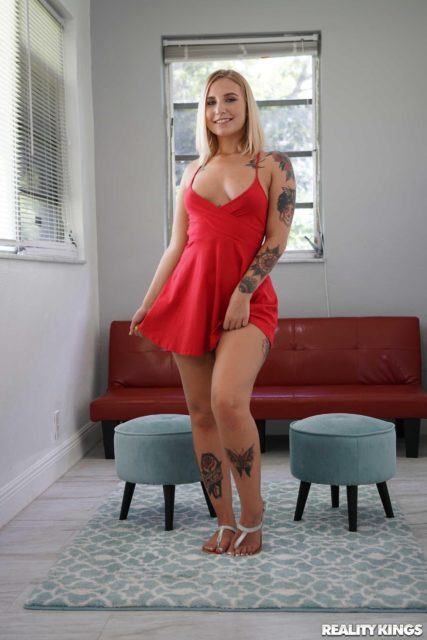 Keen to stay connected with your favorite rising starlet Stella Raee? Then use the links provided below to discover all of Stella’s hottest sex scenes, exclusive web content and upcoming live cam shows!