There is a new Virtual Reality (VR) sex game which pushes new limits; SinVR. This game is full of quirky kinks, thrilling twists and darker sadomasochistic sex scenes than have ever been produced in a video game before. SinVR puts you first person, right in the action and allows you to experience everything through a VR headset. 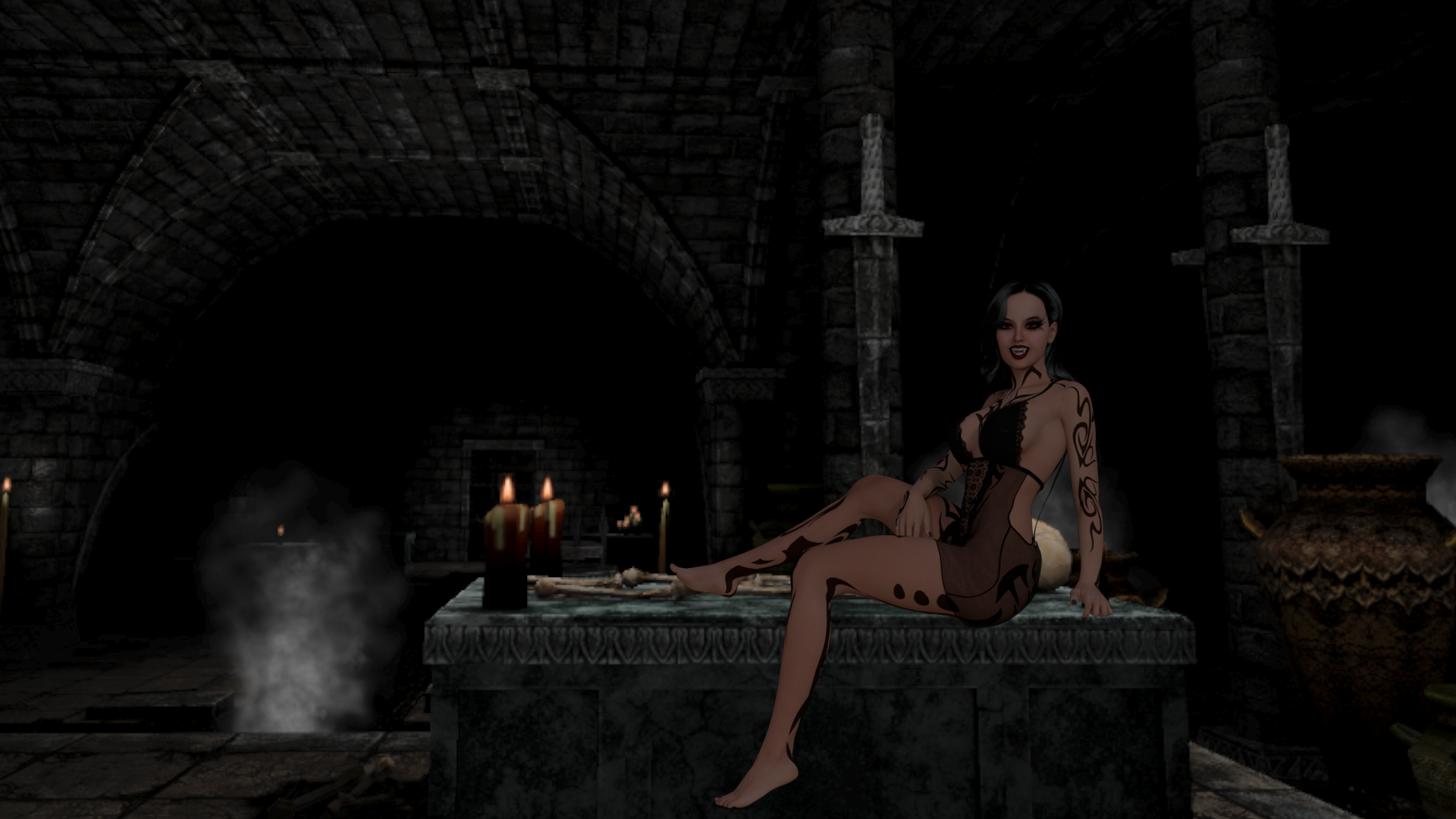 The evolution of adult video games

Adult video games are nothing new. In fact, the first thing you can rely on with every technology is – “how can we use it for sex?”. Of course, the second question is usually “how long until they ban it?”.

You probably haven’t heard of many modern adult video games. They only appear on PC. Home console manufacturers such as Sony, Microsoft and Nintendo do not allow adult rated video games on their consoles. In fact, Sony, who own the rights to Blu Ray, will not even allow any adult material to be printed on a Blu-ray disc!

However, there is a solution.

With the advent of VR headsets, we now have adult video games on PC which are readily accessible via digital download. Forget Fortnite, these games will give you a real adrenaline rush! 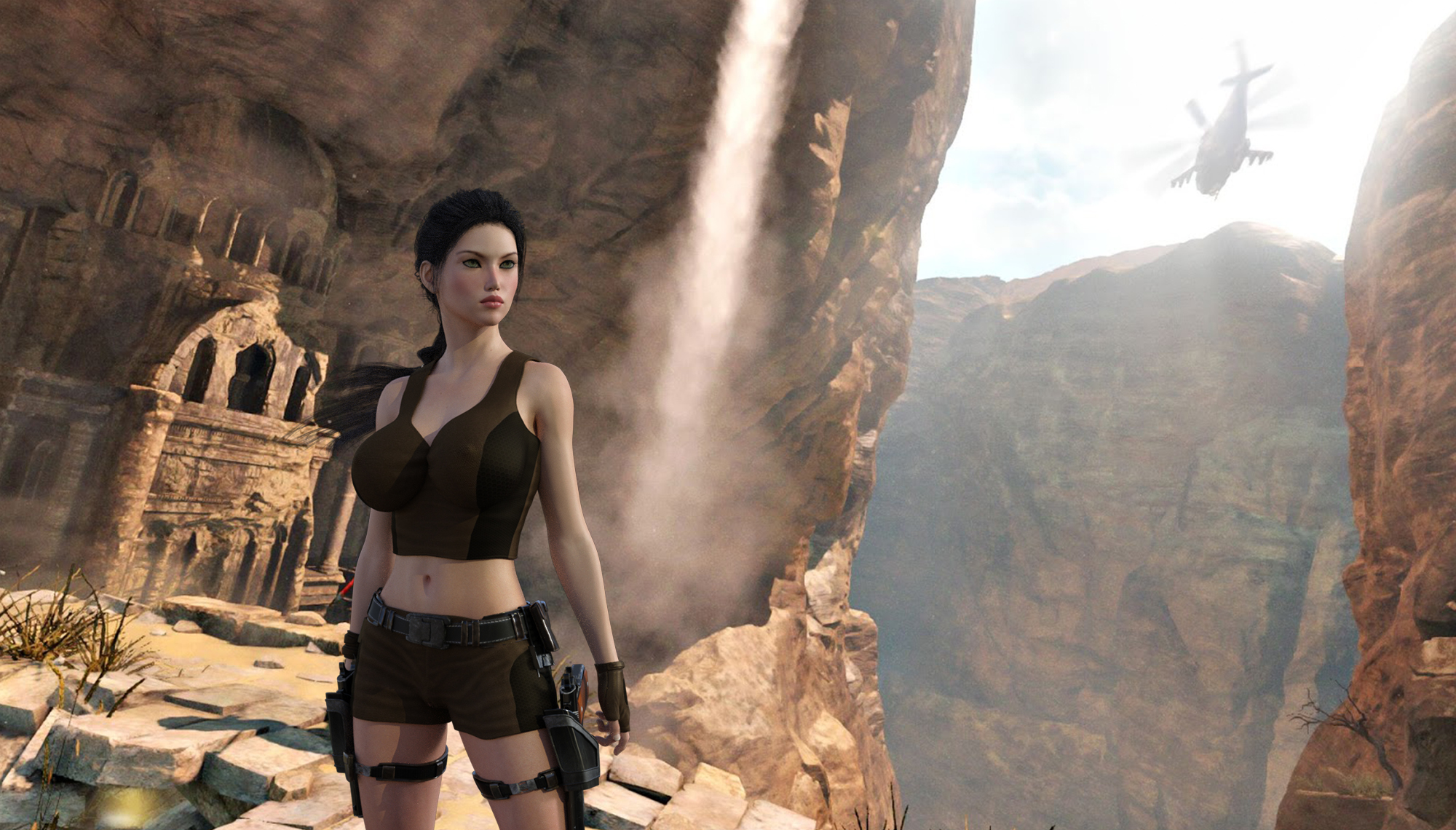 By gamers, for gamers

SinVR clearly know their audience and have created a universe of characters which fulfill many of the common fantasies that gamers have previously only dreamed about. After all, the project was crowdfunded on Patreon by video game enthusiasts who understand what people really want from a game. It’s a platform made by gamers for gamers.

Create your own fantasy

One of the best parts of SinVR is that you can bring your own fantasies to life. Talk about having it your own way! Simply pick your dream character and put them in your chosen scene. For example – why not put Jessica (a parody of Jessica Rabbit) in the Mile High Club scene (an airplane cabin) as shown below? 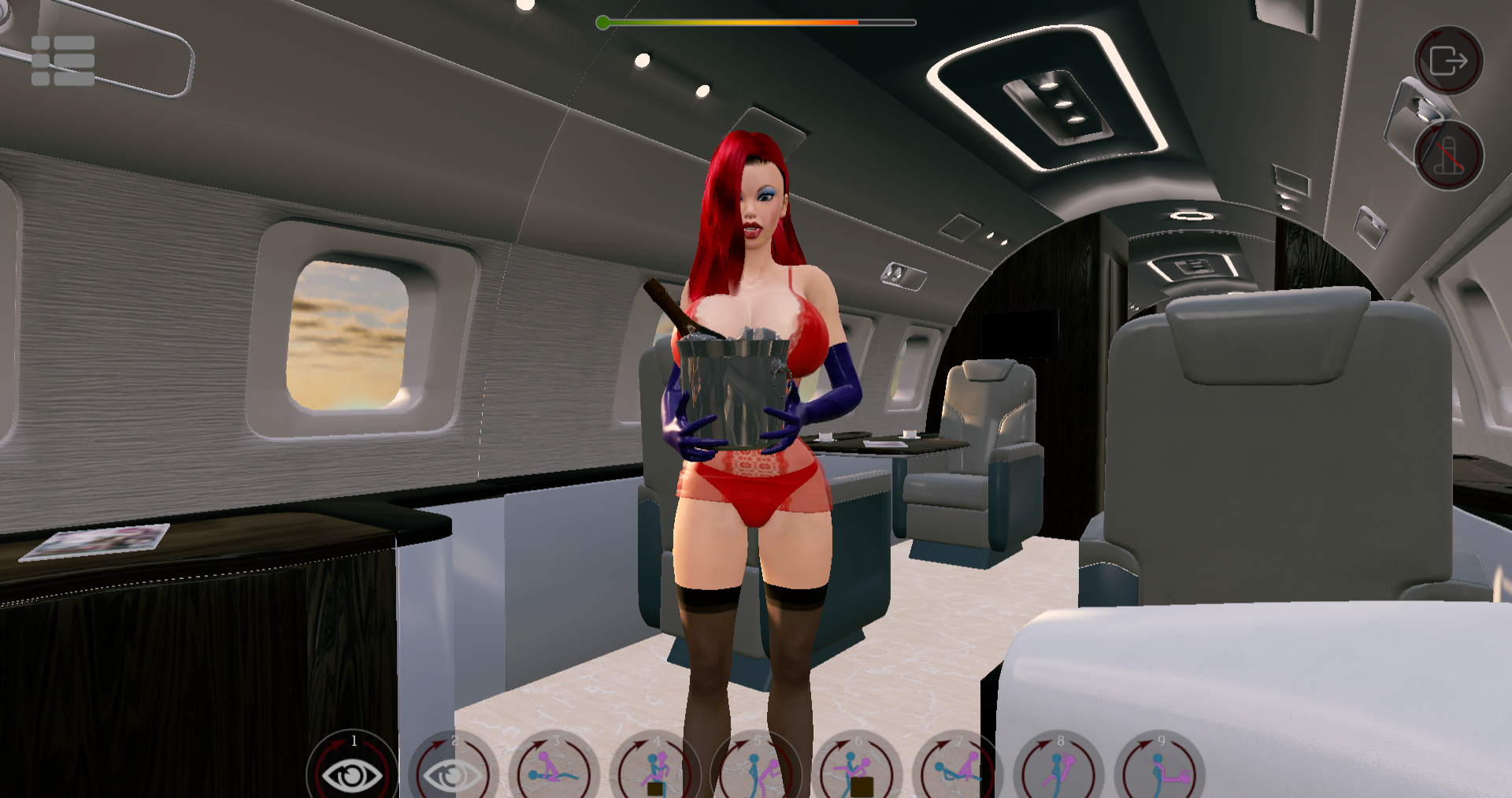 Curious? Well, you’re in luck! Gameplay is fairly simple so you can get started right away. All you have to do is:

And that’s it! Pretty simple, right? 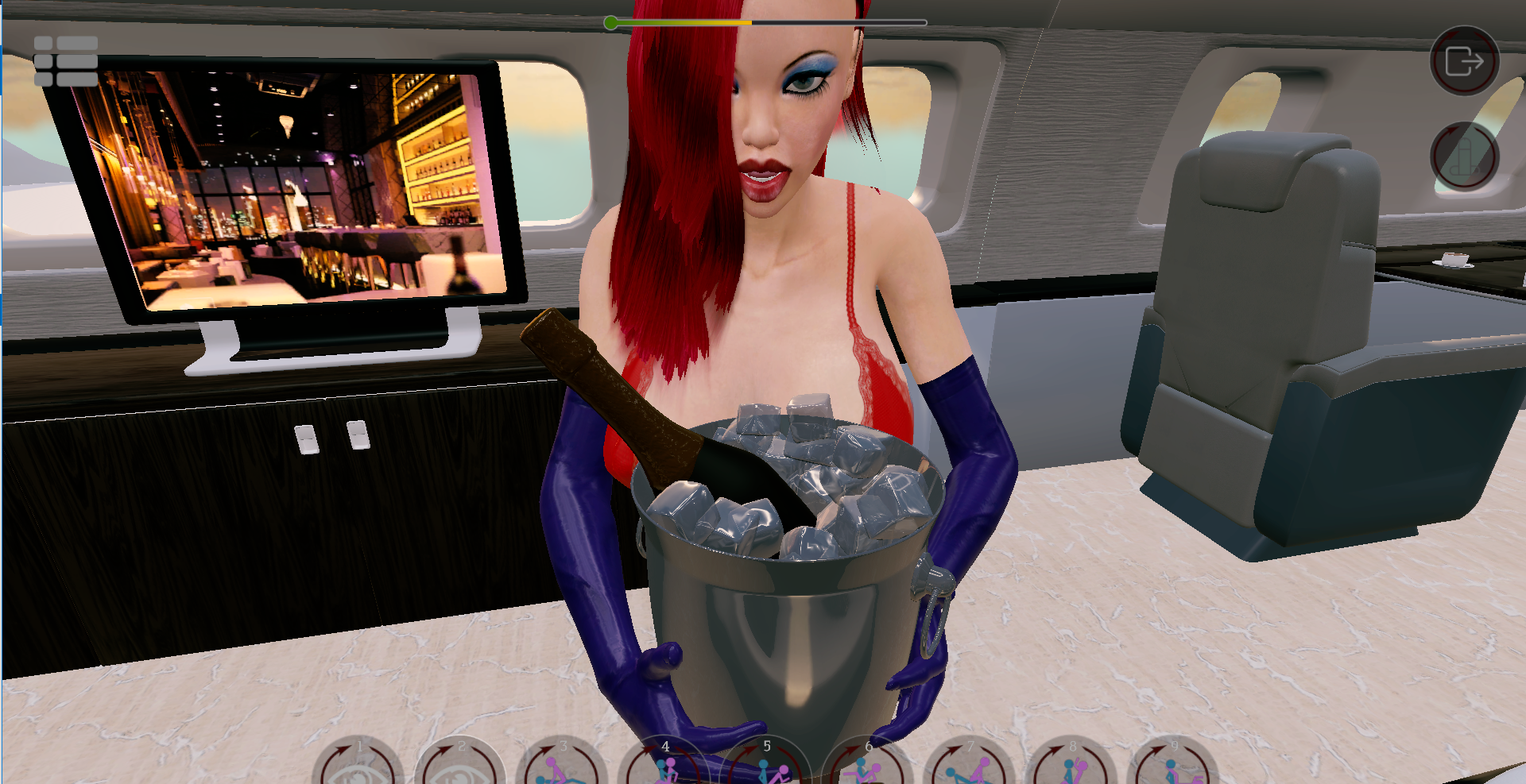 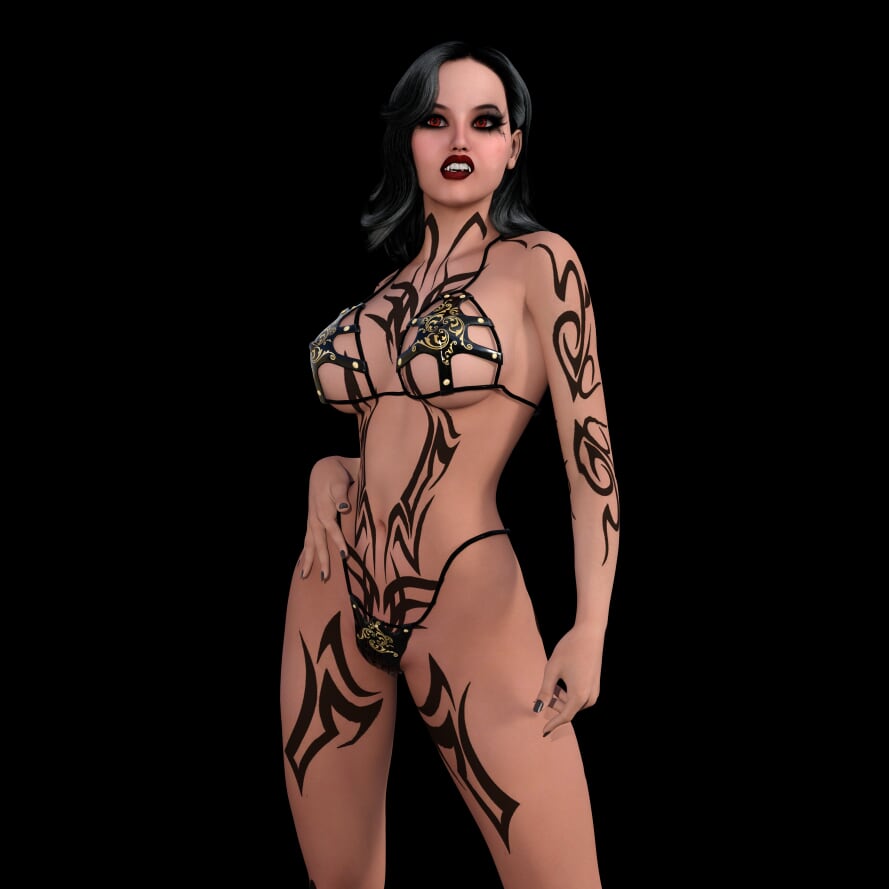 How can I play SinVR?

You can download SinVR for free through this link. Download it straight onto your PC or add it to your Android phone. The choice is yours!

Can I play with without a VR headset?

Yes you can. But let’s be honest – for the real experience you’re gonna want to connect up your VR headset. The game is compatible with Oculus Rift, HTC Vive, GearVR, Google Daydream and many more VR-enabled devices.

How much does it cost?

Here’s the best part – you can start playing SinVR for free. You can also buy DLC packs so you can explore some of the scenarios pictured in this article.

Eager to discover the full range, blockbuster experience? Then you’ll want to invest in a monthly subscription (currently only $9.99 per month).

If you buy a DLC character pack it is yours to own and keep forever (You can surprise your friends by using it to show off your VR headset at parties, but that’s just an added bonus).

Are there any negatives?

Unfortunately, even the best games can have a few bumps in the road. With SinVR, there can be a long loading time the first time you use a new character or a scenario. The loading times in general are long but not unbearable. Given tat the game is in its relatively early stages, it is highly likely that the developers will find ways to reduce these loading times in future updates. Remember the early days of PUBG?

What fantasies are available?

The game is constantly being updated with even more new characters and exciting scenarios; the list keeps growing! Given that SinVR is free to download, why not download it yourself and have a look at what’s available? 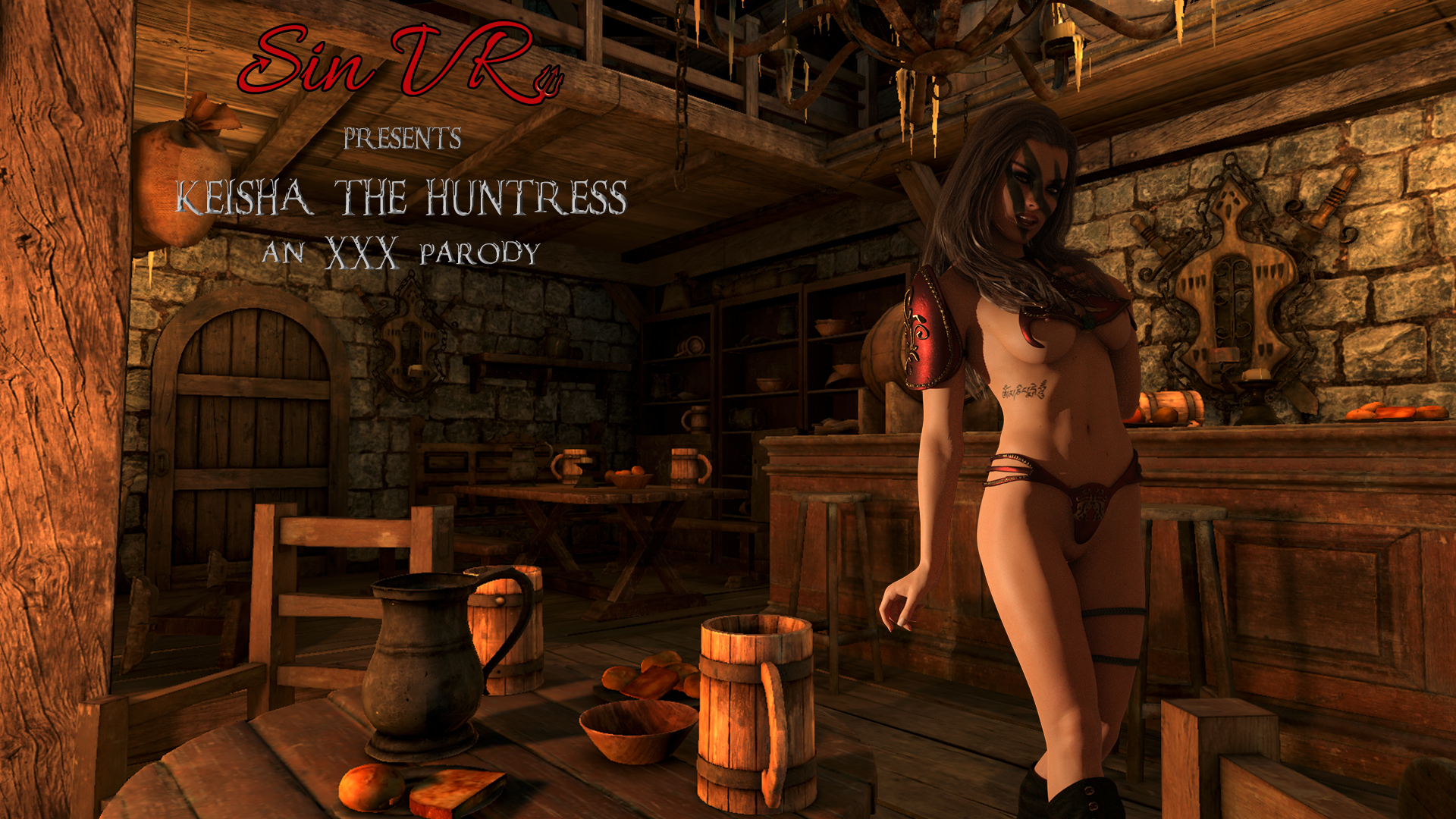 Have you tried it?

Have you played Sin VR or other adult VR games? What did you think of it? Who is your favorite character? Let us know your thoughts in the comments section below!

Watch SinVR : The Most Intense VR Sex Game Of 2018