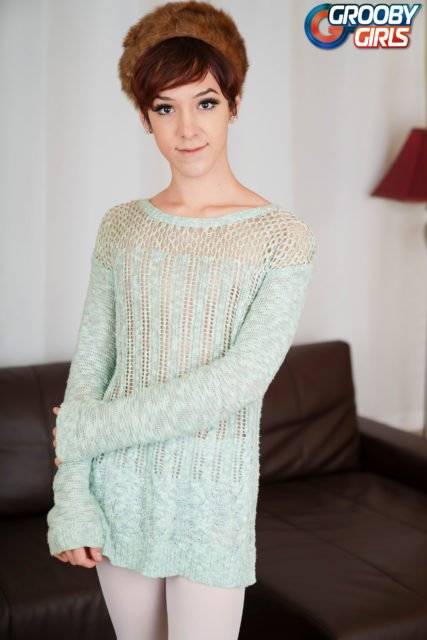 Tattoos : A design around her left ankle 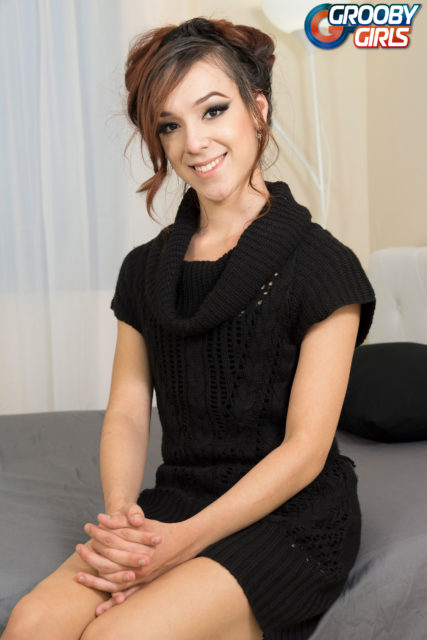 “YOWSERS! We’ve had a bit of a tough time keeping this fresh faced starlet under wraps but it gives us great pleasure to unveil the debut performance of Grooby Newbie Patrice Hepburn! A gorgeous young up and cummer who really has the world at her feet and could have a big career in the industry if she so wishes…you seen her here first – Patrice Hepburn!”. 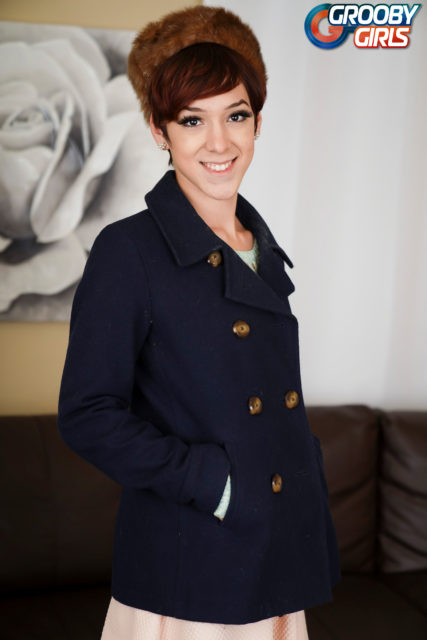 “Radius Dark continues to present the hottest, sexiest new and returning models and here we go again with another fresh one named Patrice Hepburn. Femout is often described as a website to launch a model’s career and a sort of training school to graduate from. I might be part of the minority but I mainly think of Femout models as virtually perfect whether they move on to other sites or not. Take 19 year old Patrice, a cosmetology student who has put school on the back burner temporarily to get her funds together. She likes to draw and write music and I love that Mr. Dark gives us an opening interview that’s very informative. I like the way Patrice speaks and I could watch her go on at length even if she’s not in a setting to eventually strip and masturbate. That’s the proverbial icing on the cake with this debut…

Naturally her hair and makeup are en pointe considering her career goals but she’s never made an adult video before. She’s originally from Arizona and moved to Las Vegas five years ago when she started High School. The warm climate is something she was already used to but she’d like to eventually move to California. She might be used to desert heat but she’s not in love with it. But she does like the more diverse cultural scene of Sin City. The sexual content of this debut builds up nice and starts at the bottom. Mr. Dark focuses on her cute little feet in wedges as she talks about the ankle tattoo she got at 18 and her ex-boyfriend who had a foot fetish. Patrice says she does quite a bit of walking which would explain why her legs are so well-toned and virtually flawless…This Femout.XXX debut set is brilliant and I think you’ll crave seeing Patrice Hepburn make a repeat performance”. 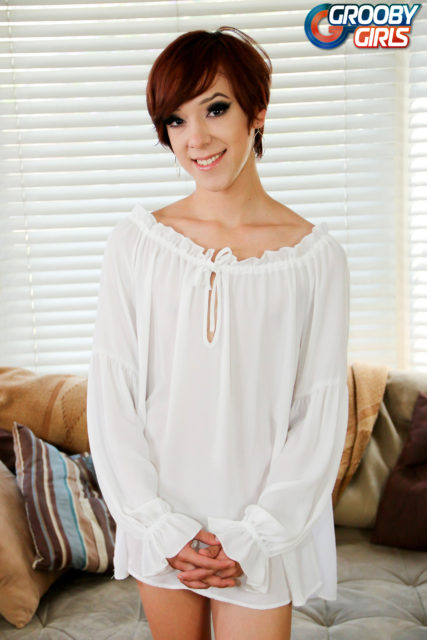 “Patrice Hepburn is our next Femout phenomenon! After making an almighty splash across our social media and blogs with her debut performance, Vegas sweetheart Patrice has propelled herself into the biz and when she looks this goddamn good it ain’t too hard to see why. Adorable in every way, she’s a stunning young starlet with the world at her feet. What a 24 carat babe!”. 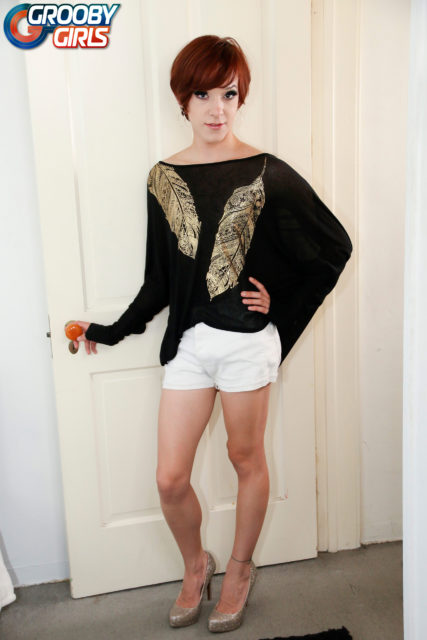 “We were excited to see all the amazing feedback Patrice Hepburn’s Grooby Girls debut scene got two weeks ago! Well deserved, Patrice is indeed GORGEOUS! This cute redhead Femout graduate returns today with a follow-up scene!…Keep an eye on this beautiful petite girl, more coming soon!”.

“I’ve already raved about all of Patrice Hepburn’s previous performances. It all started for her on Femout.XXX and later on the renamed GroobyGirls.com with another two sets with her original producer, Radius Dark. She looks all kinds of cute in her orange top, long socks and grey panties…Patrice is well-known for bare leg admirer and foot lovers posing and those fans of hers won’t be disappointed either…She engages with intense naughty talk all throughout this GroobyGirls.com update”. 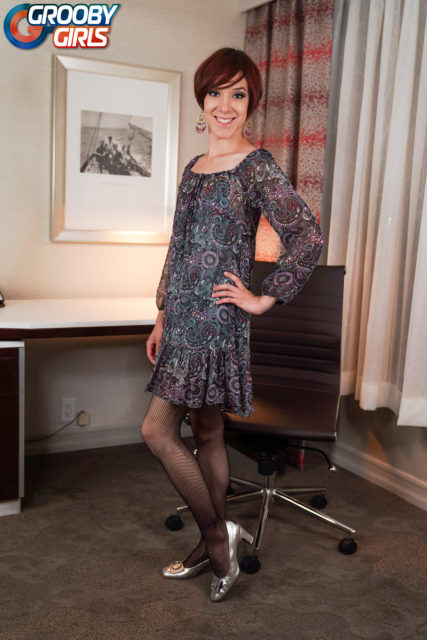 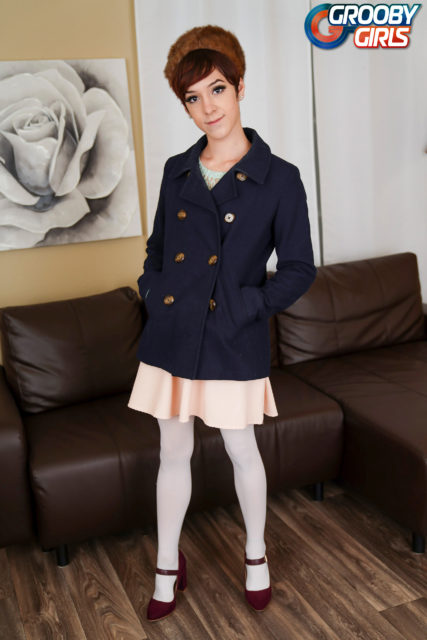 When she isn’t shooting these sensational sex scenes, Patrice loves chatting with her fans via social media as well as drawing, writing songs and singing. Keen to catch up on all of Patrice’s hottest sex scenes and exclusive web content? Then use the links provided below to stay connected with your dream girl Patrice Hepburn!