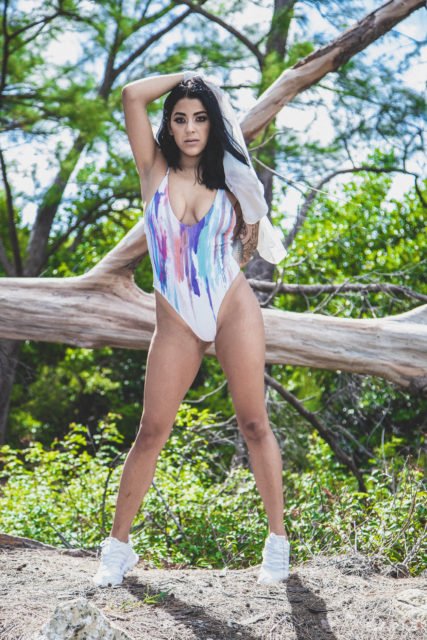 Tattoos : A ribbon bow design across the right side of her rib cage (just underneath her right breast) and a full left arm sleeve that incorporates various bird, anchor, octopus, compass, waves, lighthouse, diver, marine life and nautical designs 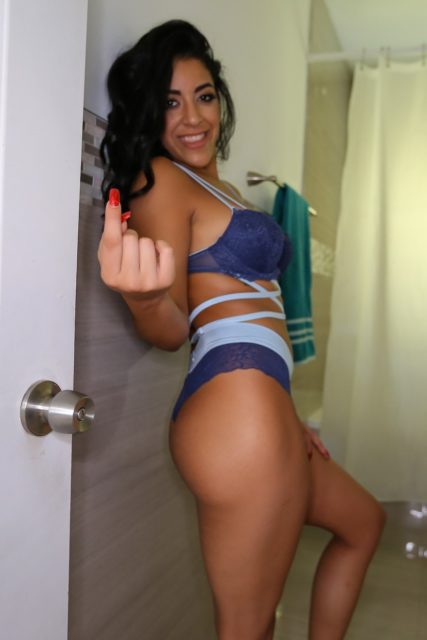 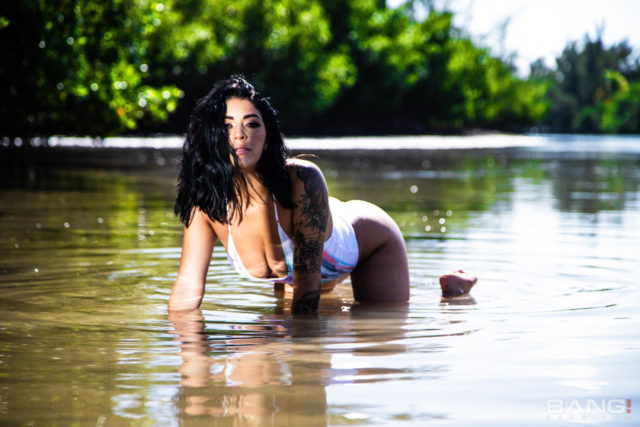 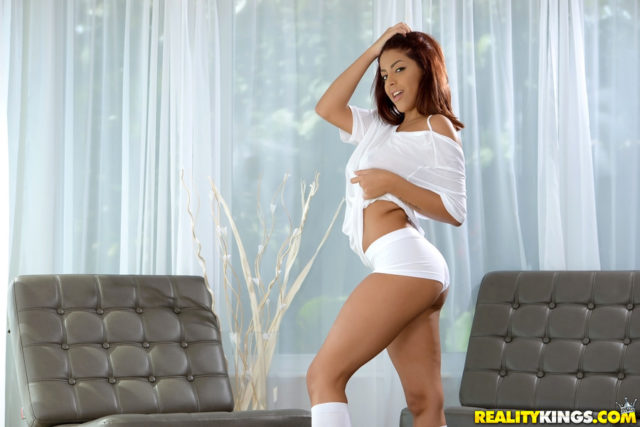 Mia Martinez in Wtf My Mom Is Home – Reality Kings 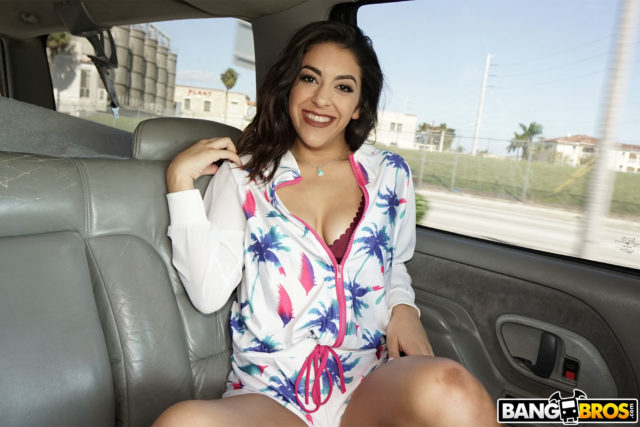 Eager to explore even more of Mia’s hottest sex scenes? Then you’ll love watching her sizzling Spanish Lessons student/teacher role-play with Bambino that was uploaded via Reality Kings in June 2017, her scintillating Flixxx: Graduation Day shoot with Alex Adams which was released via Digital Playground in September 2017, her titillating Maid Squirts On That Dick scene with Derrick Ferrari that was promoted via Bang Bros in June 2018 and her sensational My Wife’s Hot Friend, Dirty Wives Club and Naughty Office scenes with Sean Lawless, Kyle Mason and Tyler Steel which were all released via Naughty America in July 2017, December 2017 and March 2018. 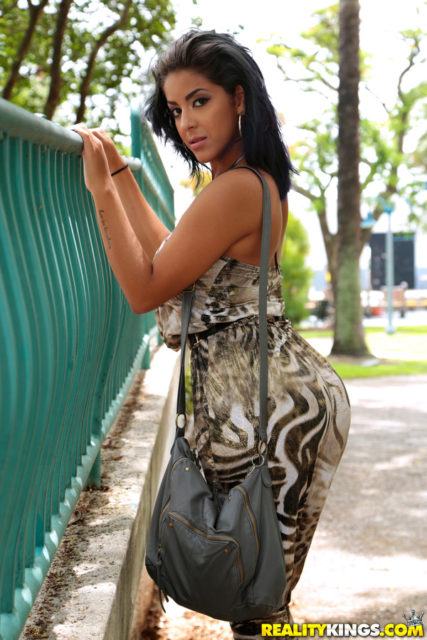 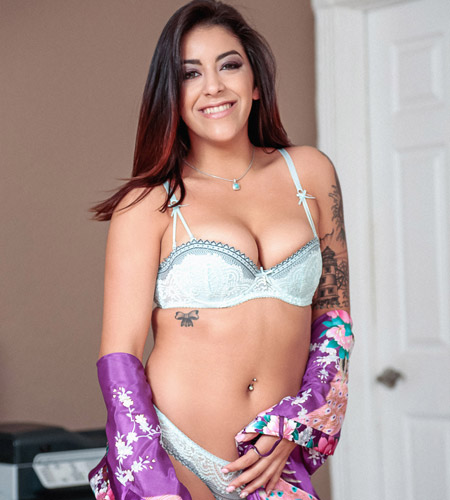 Keen to stay connected with your dream girl Mia Martinez? Then use the links provided below to discover all of Mia’s hottest sex scenes, exclusive web content and upcoming projects!