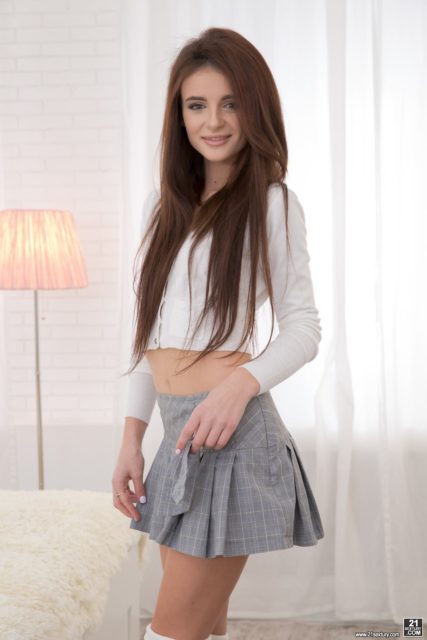 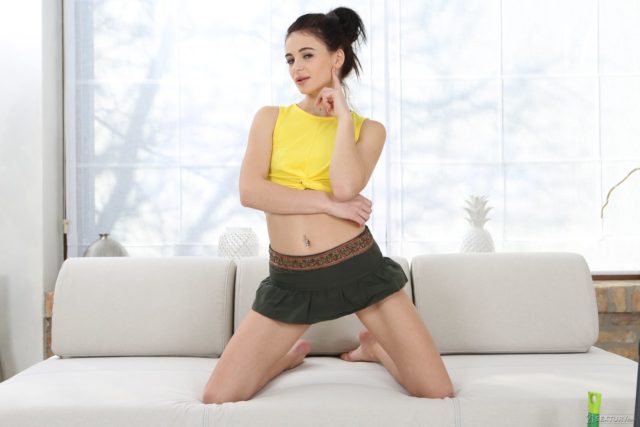 Originally from Belarus and currently based in Moscow, Russia, Kate made her official adult film industry debut in the summer of 2017. Some of Kate’s earliest sex scenes include her steamy Kate Loves Being A Courtesan scene with Airx that was promoted via the Dirty Flix porn site Young Courtesans in July 2017, her titillating Kinky Dude Fucks A Sweet Brunette scene with Arty which was uploaded via Creampie-Angels.com in August 2017 and her raunchy Christmas Turkey With Kate Rich scene with Jean-Marie Corda that was released via SweetyX in December 2017. Kate also shot several sultry Brunette Sweetheart, My Toy, Red Mini Skirt and Sexy Petite solo scenes which were all unveiled via Nubiles.net throughout September 2017. 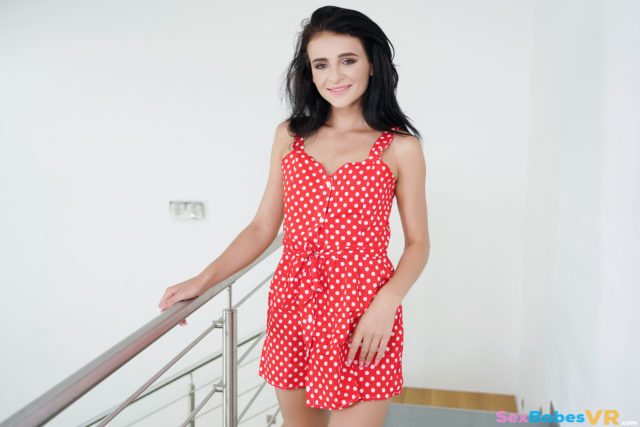 In addition to her raunchy web clips, Kate has attracted an avid fan following due to her sensational scenes in many best-selling Private movies. You’ll love watching Kate’s scintillating scene with Airx in Private Specials #220: Cute And Tight Holes #9 (2018), her saucy scene with Arty in Private Specials #229: Millennials Fuck Better #6 (2018) and her thrilling three-way with Evelina Darling and Nikolas in Private Specials #234: 8 Lovely Teens (2018). Kate has since starred in (and posed as the box cover model for) Private Specials #214: Anal Loving Teenagers #7 (2019). Directed by Sam Frost and featuring Michelle Carr, Lindsey Vood, TD Bambi and Lolly Small, this raunchy release has been ardently endorsed by Pure Play Media’s sales representative, Hyland C, who stated in a June 2019 AVN press release that; 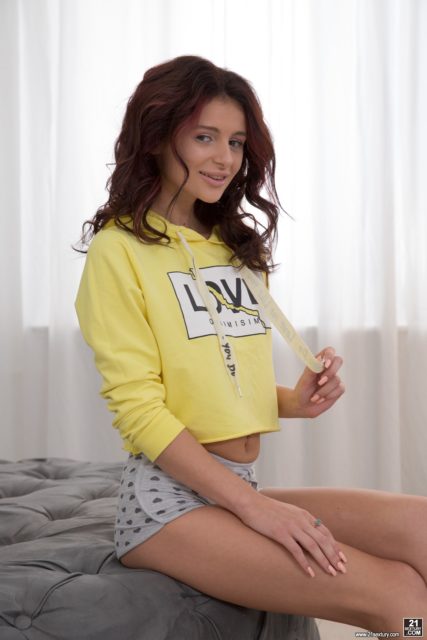 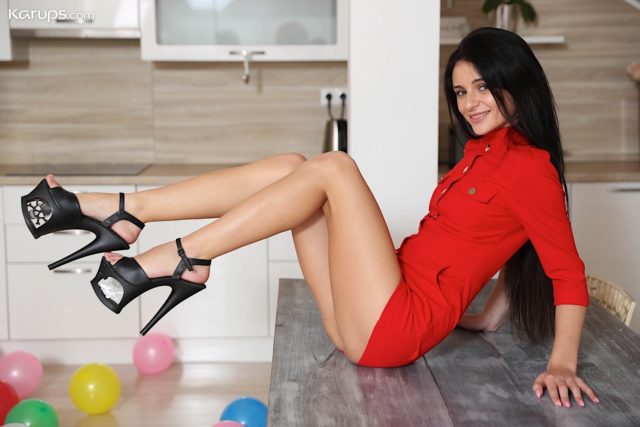 Kate Rich in The Appetizer – Karups.com 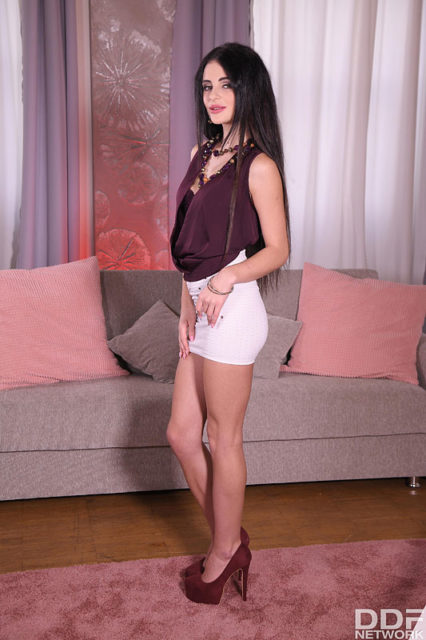 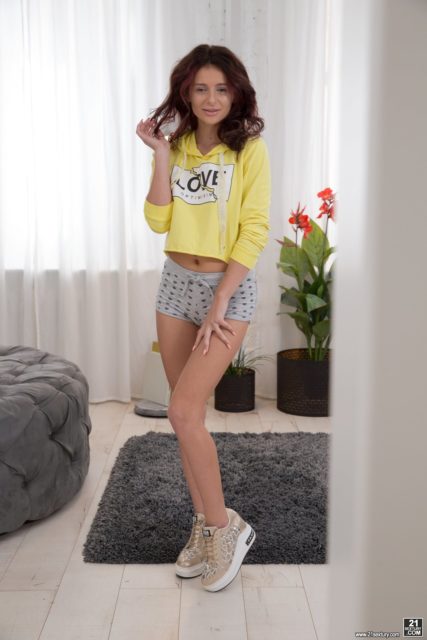 When she isn’t starring in these sensational sex scenes, Kate enjoys interacting with her fans via social media and shooting exclusive videos for her official website (‘Sensual-Network.com/Kate-Rich’). Keen to stay connected with exotic European beauty Kate Rich? Then use the links provided below to discover all of Kate’s hottest sex scenes, compelling web content and upcoming productions!

The Nude : Kate Rich at Nude.EU