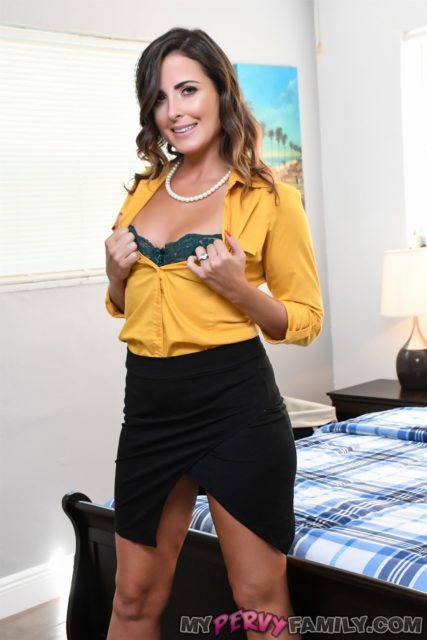 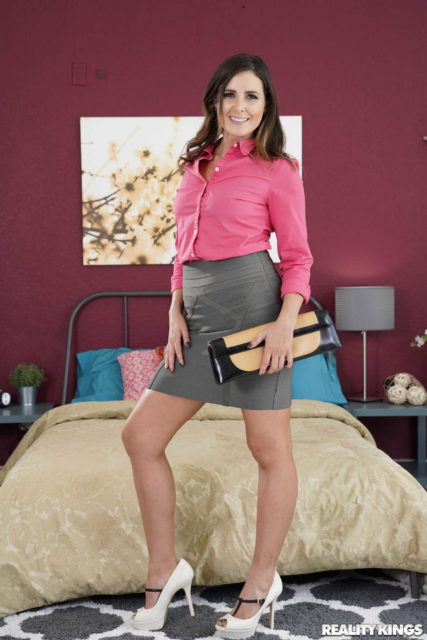 “I used to be a teacher but my high sex drive led me to work in the industry. I love creatively and freely expressing sexuality and I love sharing that with you! Ask me anything; this is a sex-positive, judgement free zone”.

Helena Price also worked as a chef and as a landscaper before she made her official adult film industry debut in the spring of 2015. Many of Helena’s earliest sex scenes were filmed for Desperate Pleasures. We recommend checking out Helena’s saucy scene in Taboo Casting Calls #3 (2015), her sizzling scenes with Conor Coxxx, JW Ties and Russell Grand in Tag Team Mommy With Me (2015) and her raunchy foot fetish scene in First Time Footjobs (2015) also starring Akira Shell, Anna Bell Peaks, Kate England, Lillith Andrews, Lola Vaughn, Penny Nichols and Sierra Simmons. 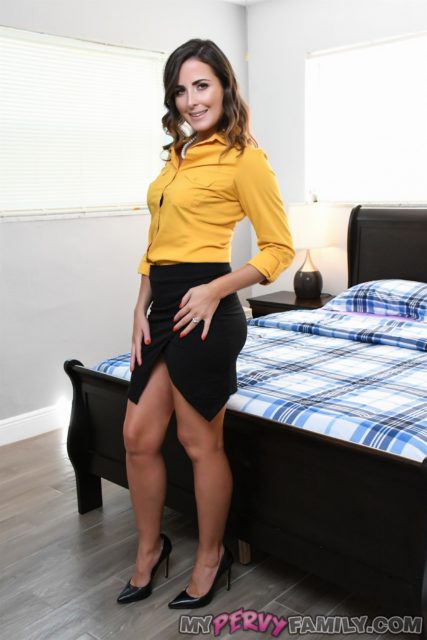 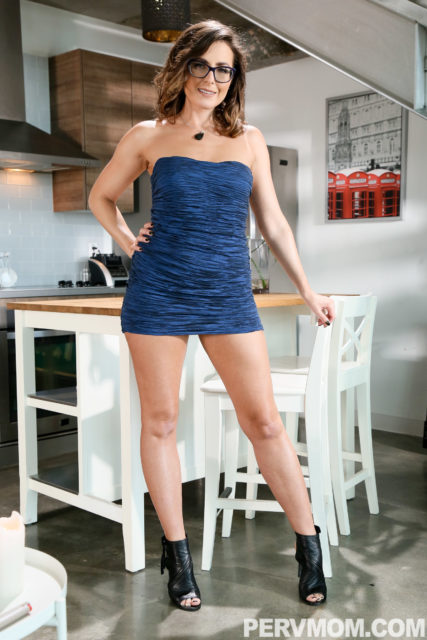 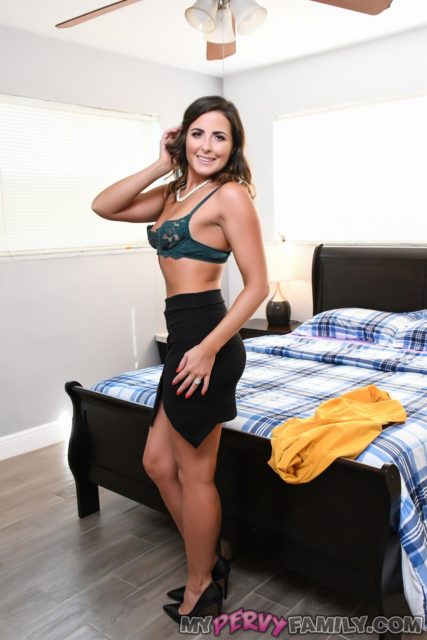 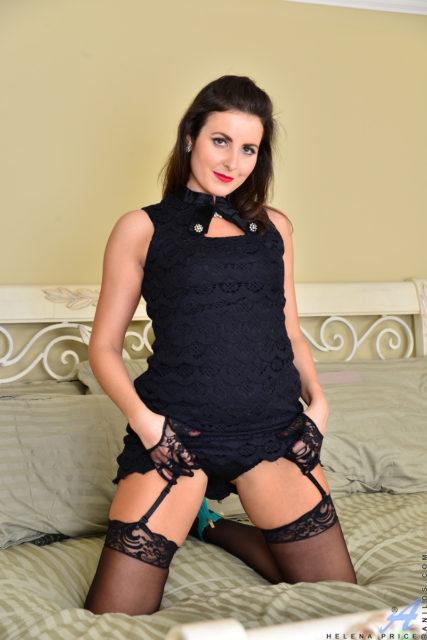