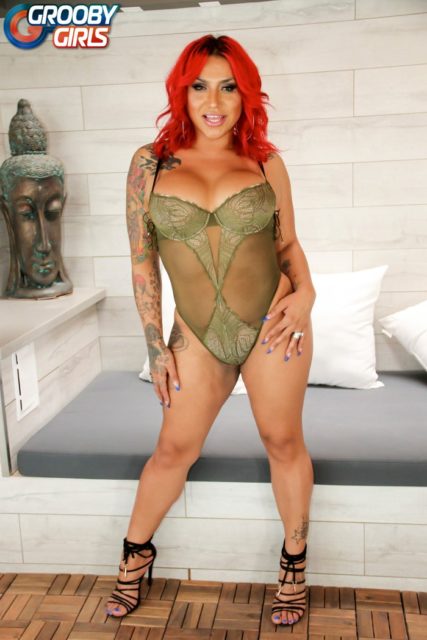 Tattoos : A full right arm sleeve incorporating various flowers, script, skull, cross and leopard print designs, a large roses, guns and script design across her right butt cheek, hip and upper thigh, script across the left side of her collarbone, a rose on the inside of her left forearm, stars on her lower left leg and a symbol with script on her right lower leg 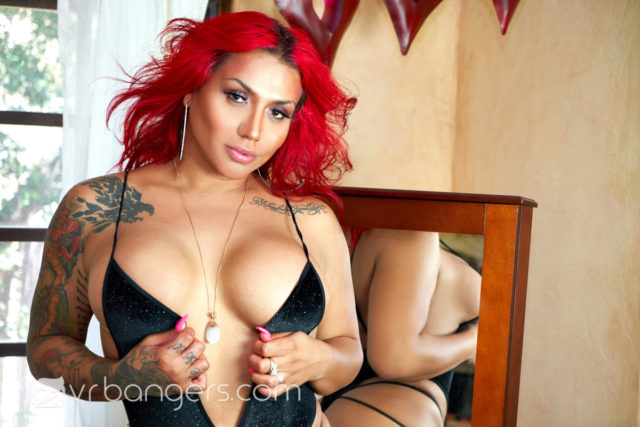 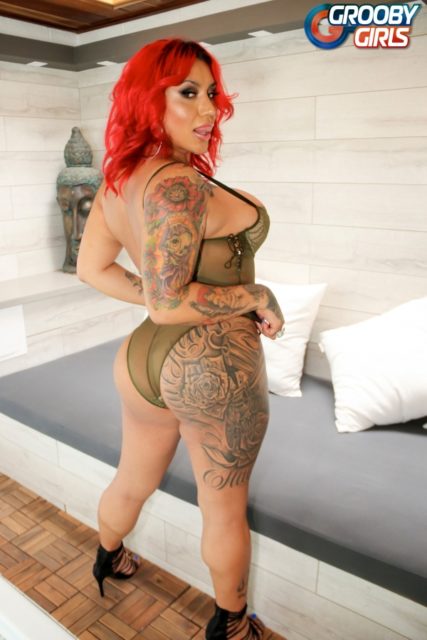 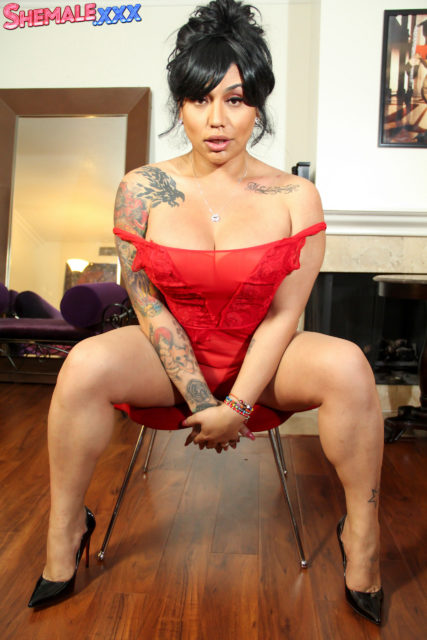 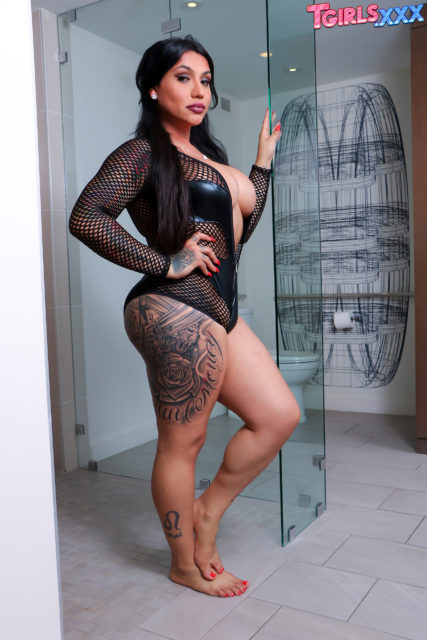 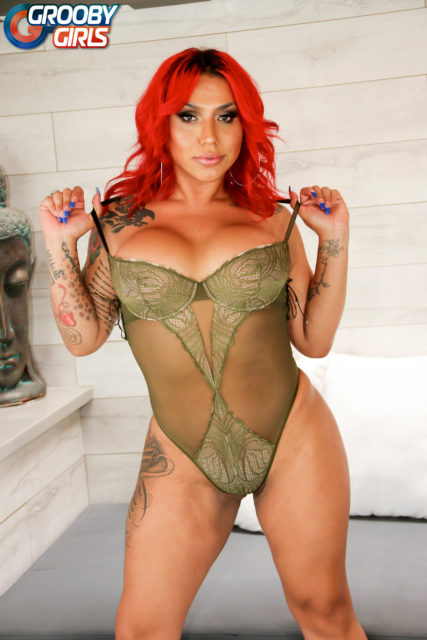 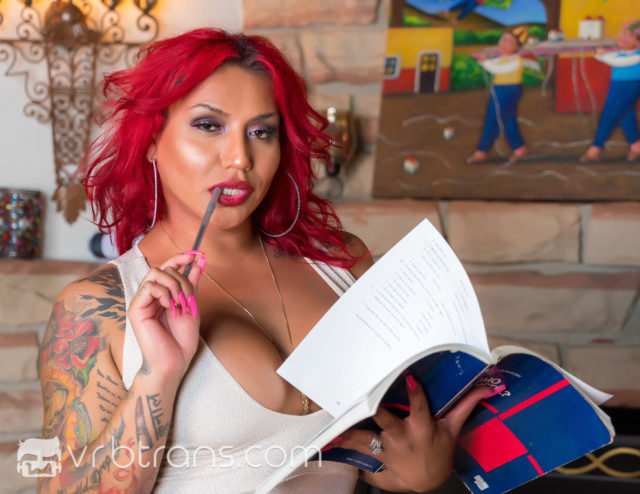 Want to keep yourself updated on all of Demii’s hottest sex scenes and exclusive web content? Then use the links provided below to stay in touch with your dream girl Demii D. Best!