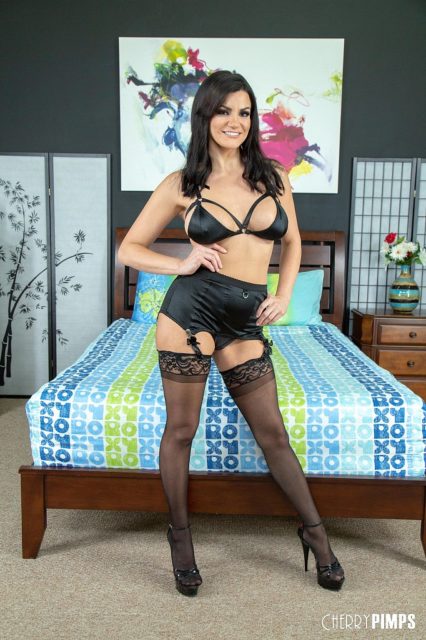 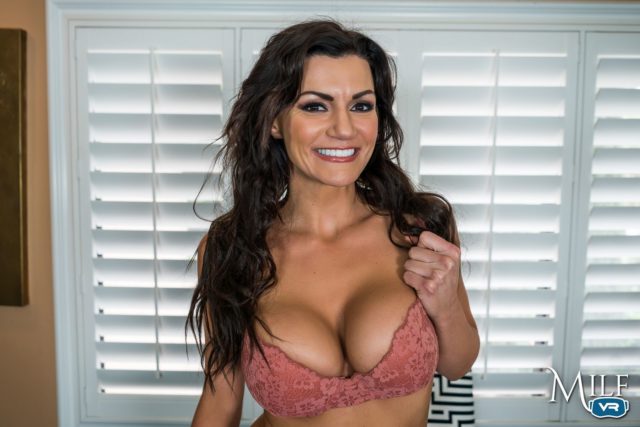 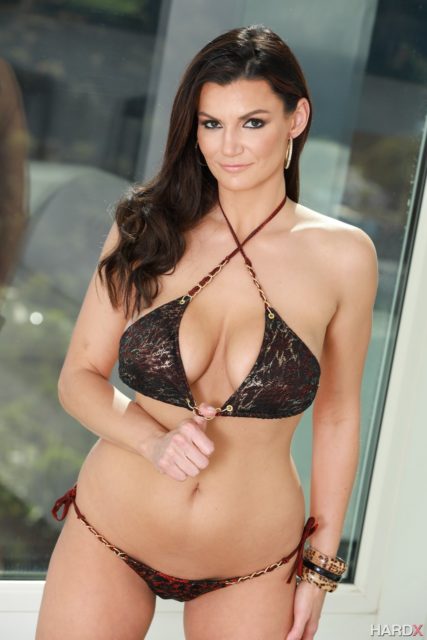 Fans of Becky Bandini will also love watching her raunchy Teaching A Lesson With My Fucking Skills teacher/student roleplay scene with Johnny The Kid for Bang Bros in July 2019, her steamy The Sex Therapist scene with Danny Mountain for Pure Mature in August 2019, her immersive Becky Bandini’s First Audition POV shoot for Bang Bros in September 2019 and her kinky Family That Fucks Together, Stays Together three-way with Megan Marx and Tommy Gunn which was uploaded via Filthy Family in October 2019. 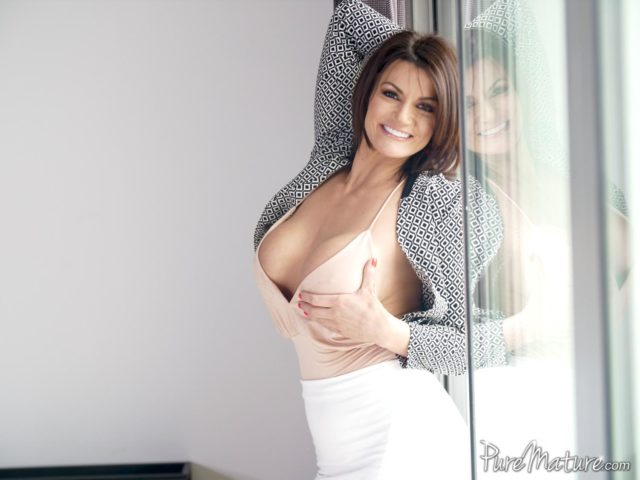 Many of Becky Bandini’s hottest sex scenes have been those that she has filmed for Naughty America. You have to check out Becky’s raunchy My First Sex Teacher roleplay with Quinton James in July 2019, her sizzling Dirty Wives Club scene with Ryan McLane in May 2019, her kinky Watch Your Mom shoot with Tyler Nixon in June 2019 and her titillating My Friend’s Hot Mom scene with Codey Steele in June 2019.

We also recommend viewing Becky Bandini’s saucy My Wife’s Hot Friend shoot with Chad White in June 2019, her sensual Tonight’s Girlfriend scene with Ryan McLane in August 2019, her seductive My Friend’s Hot Mom scene with Bambino in August 2019, her steamy My First Sex Teacher shoot with Lucas Frost in October 2019 and her raunchy Big Cock Bully romp with Bruce Venture which was promoted via Naughty America in October 2019. As the scene description hotly hints; 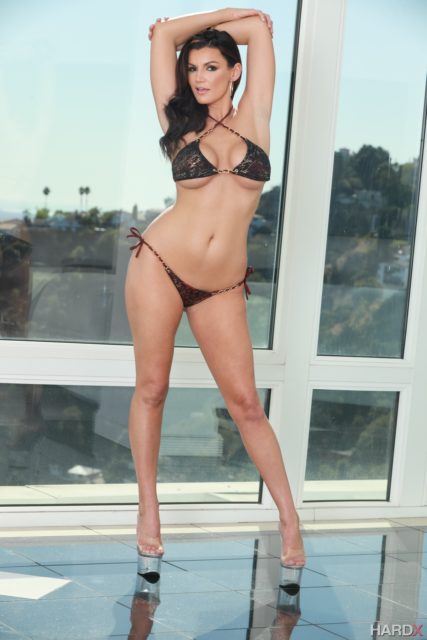 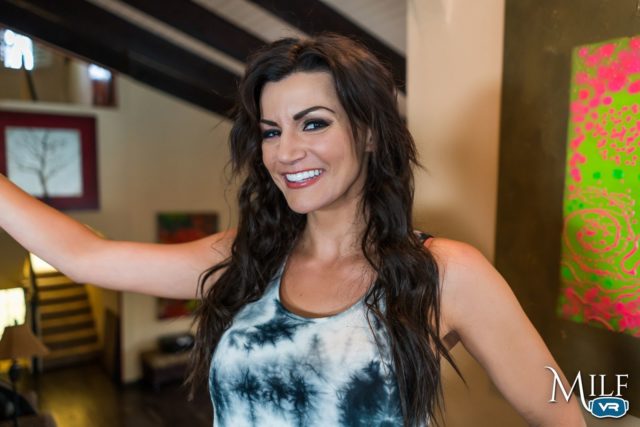 “These mothers and daughters go back to the exchange club to find other daughters and mothers. There is a fantastic cast in this one including Dee Williams, Serena Avery, Kit Mercer, Winter Jade, Eva Long, Melody Marks, Becky Bandini and Kiarra Kai. Some of these women may not be well known but you’ll want to get to know them after watching this one…This was a very good release from Girlfriends Films. These girls had some great chemistry and put in some hot lesbian scenes. Dee and Winter are great together. Kit and Serena were a great pairing with similar looks and the same sex drives! Kiarra and Eva were hot together. And Melody and Becky put in my favorite scene on the disk and were volcanic! Good release!”. 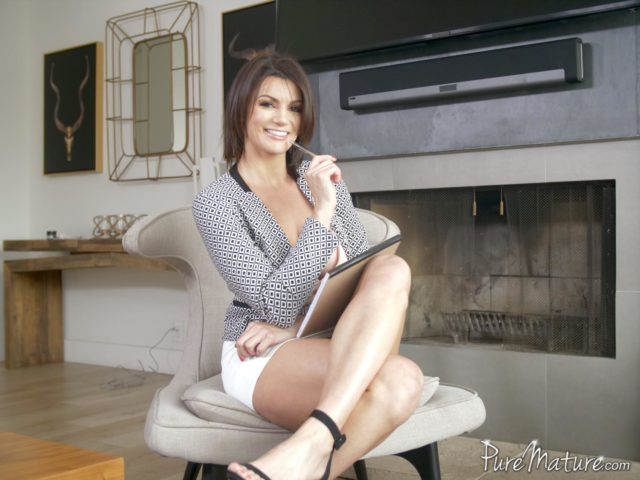