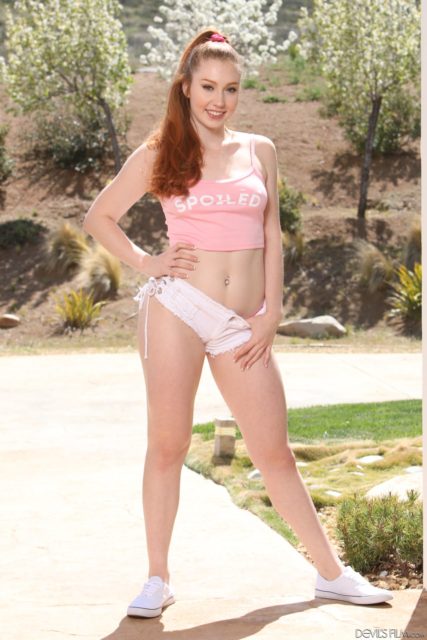 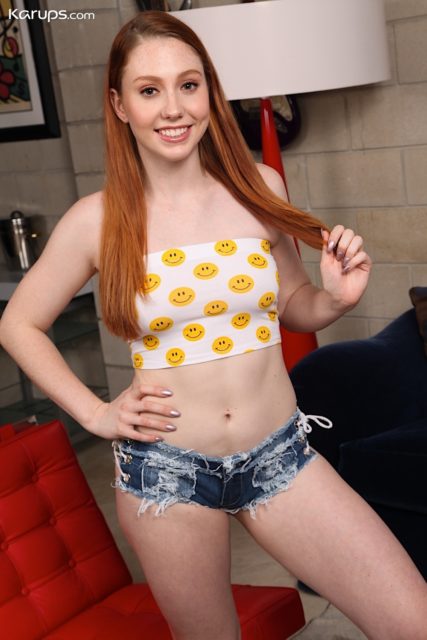 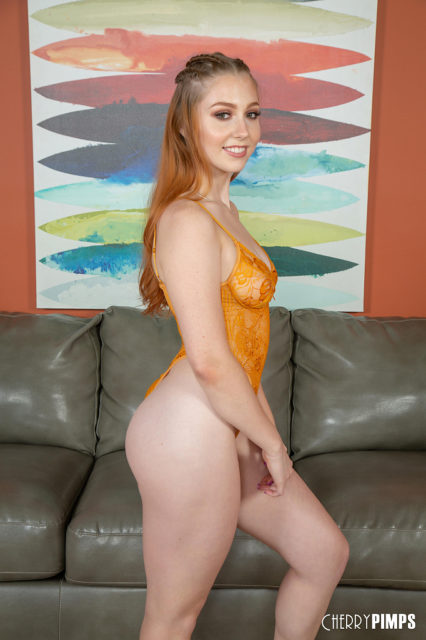 Arietta made her official adult film industry debut in July 2018 when she filmed a raunchy web clip for Facial Abuse. Talking about shooting her first ever sex scene during her September 2018 Adult DVD Talk interview, Arietta recounted how;

“My first scene was with Facial Abuse. It was honestly really fun. I was kind of nervous at first but they talked to me beforehand about everything I would be doing. I just went into it with a good mindset and honestly had a really good time. It wasn’t weird at all being in front of the cameras”.

Arietta revealed the origins of her sultry stage name ‘Arietta Adams’ during this September 2018 Adult DVD Talk interview, divulging that;

“It’s a street that I used to live on and Adams was a good last name that went with it”. 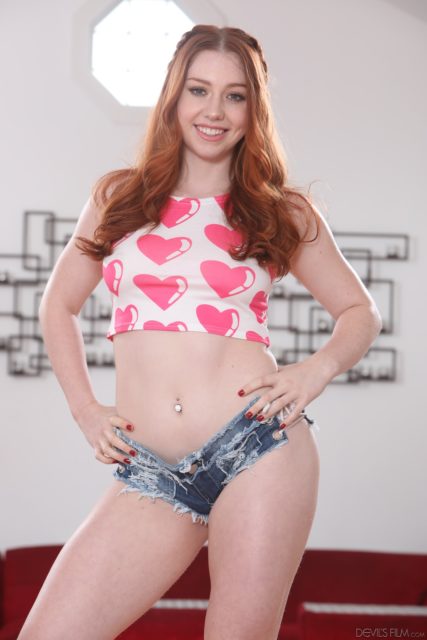 Fans of Arietta Adams will also love viewing her steamy scenes with Nia Nacci in the Girls Gone Wild production Spring Break: Miami (2019), her kinky Operation Squirt and Queef Relief solo scenes for Karups.com in March 2019, her saucy Side Of The Road Hoe shoot with Tony Rubino which was released via Mofos in March 2019 and her scintillating An Assortment of Butt Plugs Live show that was first broadcast via Cherry Pimps’ Wild On Cam web channel in April 2019. Not to be missed! 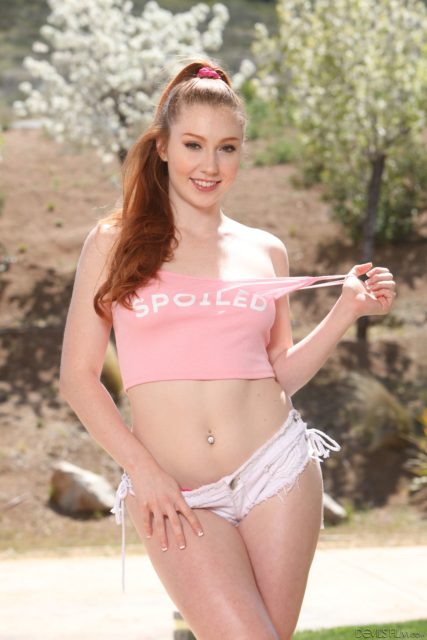 In fact, Arietta received high praise from her co-star Mike Adriano who highlighted in this February 2019 AVN press release how; 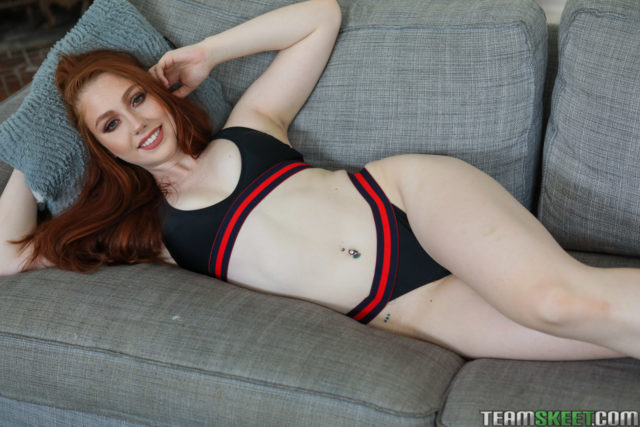 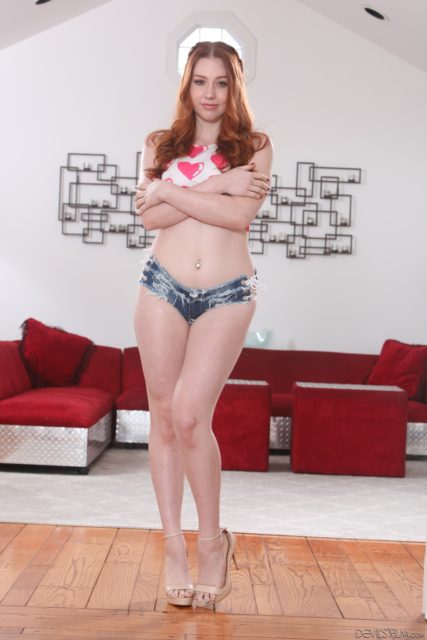