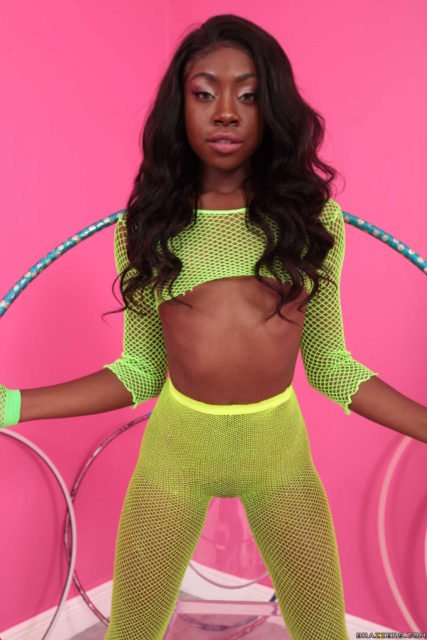 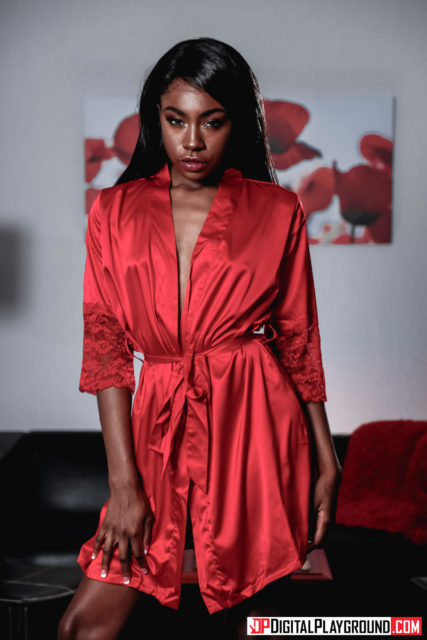 Anne Amari in Flixxx: A Game Of Sex – Digital Playground 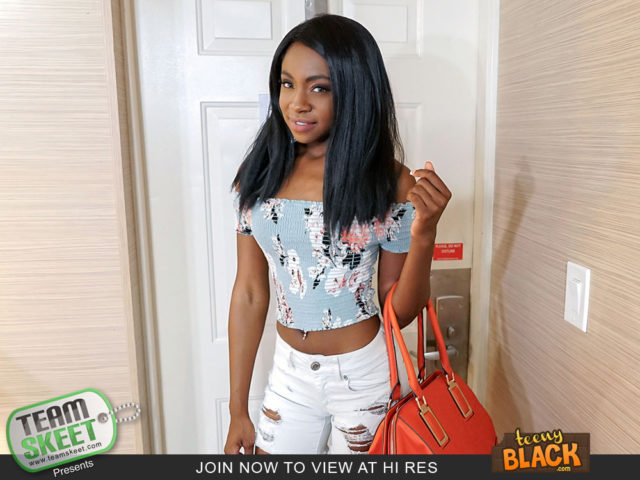 Wait, there’s even more. Fans of Anne Amari will love watching her raunchy Driving Test Dummy role-play with Chad White which was released via Mofos in November 2018, her scintillating An Extra Juicy Ride scene with Johnny Tattoo that was uploaded via Team Skeet’s Black Valley Girls web channel in January 2019 and her sensual Hot Lesbian Seduction scene with Alina Lopez which was promoted via Lesbian X in April 2019. This seductive scene has since been showcased in the Lesbian X movie Lesbian Interracial #2 (2019). Directed by Mason and also starring Aidra Fox, Demi Sutra, Shyla Jennings, Honey Gold, Lena Paul and Nia Nacci, Lesbian Interracial #2 was ardently endorsed by Jon Blitt, the Head of Production for O.L. Entertainment, who stated in a May 2019 XBIZ News press release that;

“Mason captures the essence of her star-studded cast as they share their interracial passion — it’s truly interracial lesbian sex at its finest”. 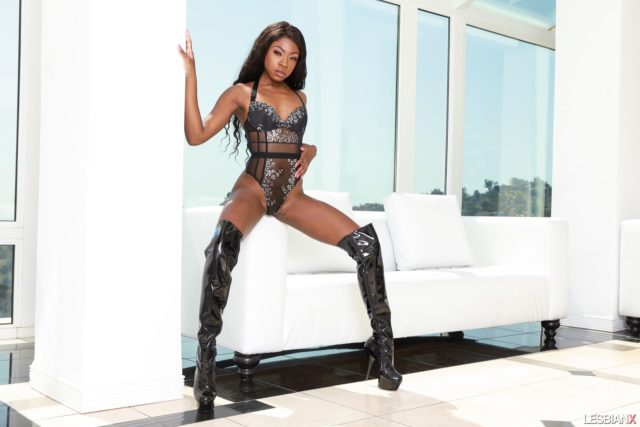 You’ll be happy to hear that Anne has starred in several fan-favorite movies such as the Digital Playground release Fuck Like It’s The End Of The World (2019) and the Wicked Pictures production Axel Braun’s Brown Sugar #3 (2019). Featuring Kira Noir, Bellah Dahl, Noemie Bilas and Diamond Banks, this raunchy release was recommended by Wicked Pictures representatives who highlighted in a June 2019 XBIZ News press release how; 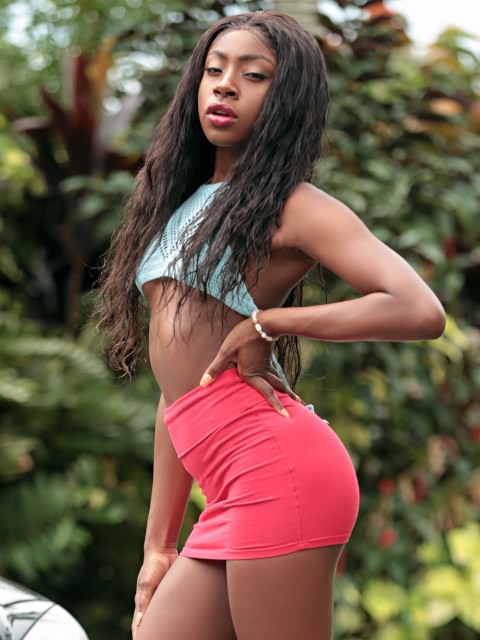 When she isn’t shooting these sensational sex scenes, Anne enjoys interacting with her fans via social media as well as hosting lusty live cam shows via Camsoda (as ‘Anne Amari’). Anne loves hosting these intimate live chat sessions and she saucily states via her official Camsoda profile that;

“Hey! Welcome to my stream! This is my first time cam modeling and I’m so excited to share the fun we’ll be having! I’m a pretty open person so if you have any suggestions on memberships , show ideas, or video suggestions let me know. Cheers!”.

Keen to stay connected with stunning rising starlet Anne Amari? Then use the links provided below to discover all of Anne’s hottest sex scenes, exclusive web content and upcoming live cam shows!

The Nude : Anne Amari at Nude.EU