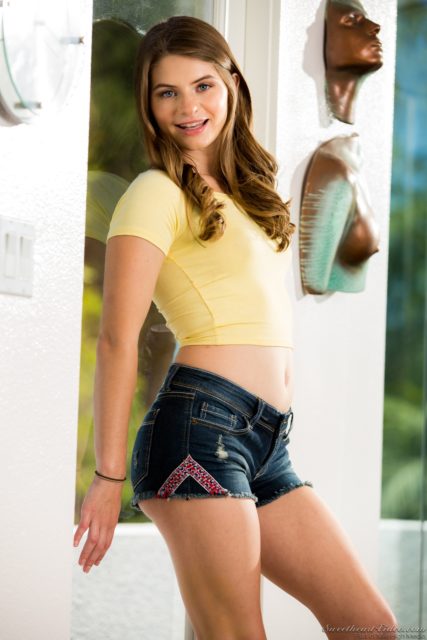 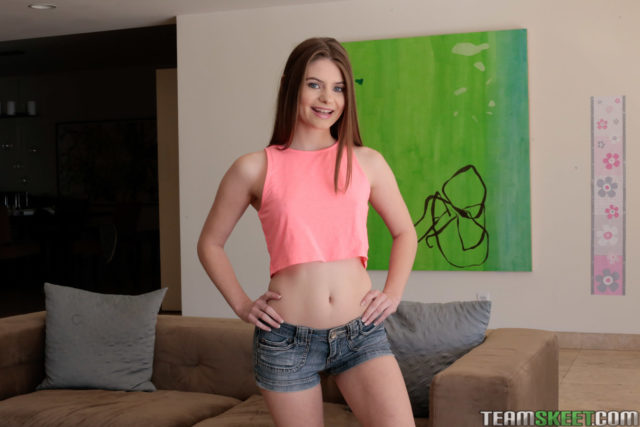 So where did it all begin? Hailing from California, Alice is an intelligent individual who took advanced classes in high school. In fact, Alice revealed within her March 2016 Fleshbot interview that she was also on honor society and that she didn’t date much in high school. As Alice puts it in her own words; 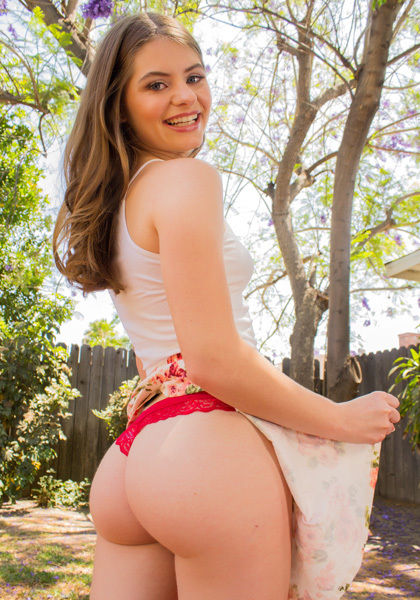 “I have always loved to be naked. And then I found out how much I love sex and it all kinda fell together…I get to have a lot of sex and I’m a huge nympho…There’s so many companies I haven’t worked for that I am dying to shoot for!…Have an open mind. Try everything once. If you love it, great. If you hate it, try something else”. 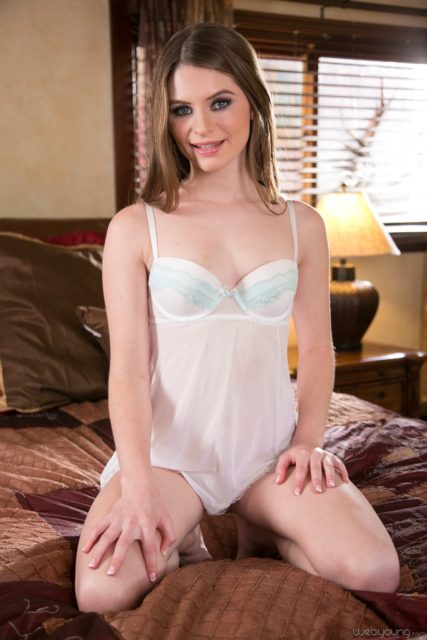 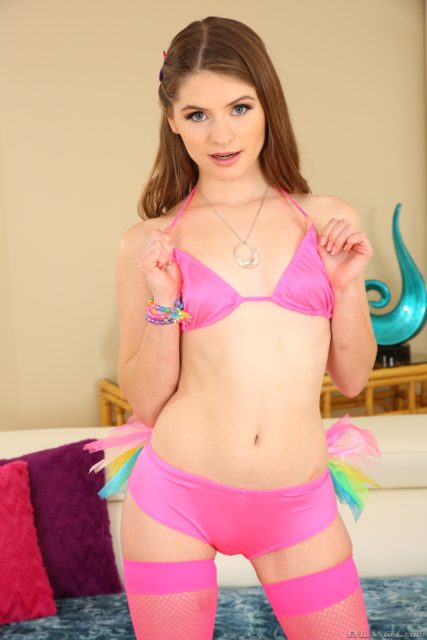 Fans of Alice March will also love viewing her kinky shoot with Eva Lovia in Cheer Squad Sleepovers #12 (2015) and her thrilling three-way with Hayden Night and Veruca James in Twisted Passions #15 (2015). This raunchy release was highly recommended by Moose, the President of Girlfriends Films, who conveyed in an October 2015 AVN press release how;

“The stories of the Lamoyne Hotel seem to have captured the imagination of our fans since the beginning…The fact these characters are so dysfunctional and erratic makes the sex even more compelling, and in this newest edition, we definitely bring the crazy back to the Lamoyne Hotel!”. 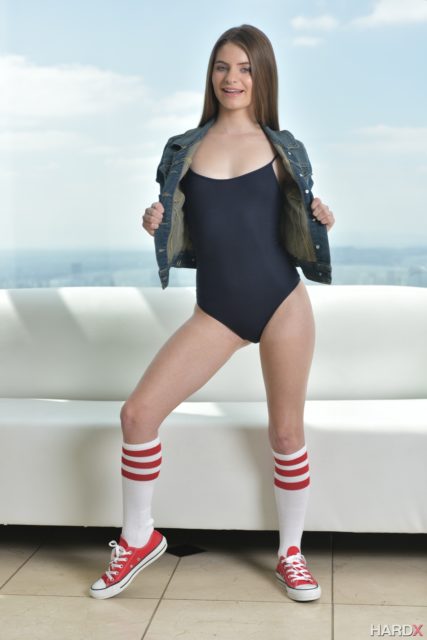 But that’s not all. Alongside her ongoing Girlfriends Films collaborations, Alice also filmed a steamy scene with Jenna Sativa for Dana Vespoli’s Sweetheart Video release Girls Kissing Girls #18 (2015) and she shared some saucy scenes with Kimmy Granger in the Girlsway/Web Young production I Caught My Sister (2016). Most notably, Alice shared a sensational scene with Vicki Chase in the Girlsway movie The Art Of Older Women (2017) which won “Best Older Woman/Younger Girl Movie” at the 2018 AVN Awards. This amazing all-girl movie was also ardently endorsed by XCritic column writer Don Juan DeMarko who highlighted in his April 2017 film review how;

“This film is one of the best that I have seen in 2017. The cast simply puts you in a wonderful place with your imagination from the first look at the box cover. The crew manages to keep you in “dream land” with their amazing shots, the up-close angles and a setting that truly makes every story stick in your head. I have to commend Alana and Bree for bringing together such talent on screen…This film delivers on all points and hits on all cylinders. One of the best aspects of adult cinema is the older woman and they ways that Girlsway brings out the things we love of that storyline is simply what the fans wanted to see. It damn sure was everything I expected it to be. The big angle I truly loved was seeing Viki Chase and Alice March…All the women in this did a bang-up job and it is why this is my first XCritic Pick. I think a film needs to showcase everything well in order to earn that title and boy oh boy did this film do that”. 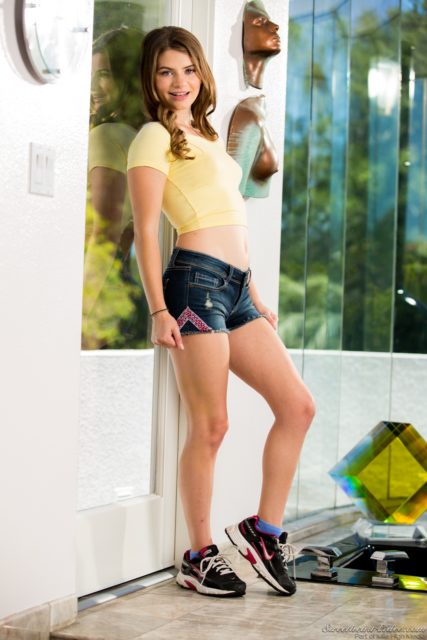 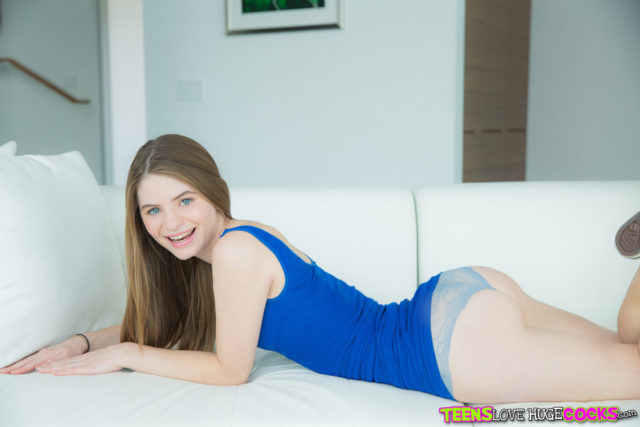 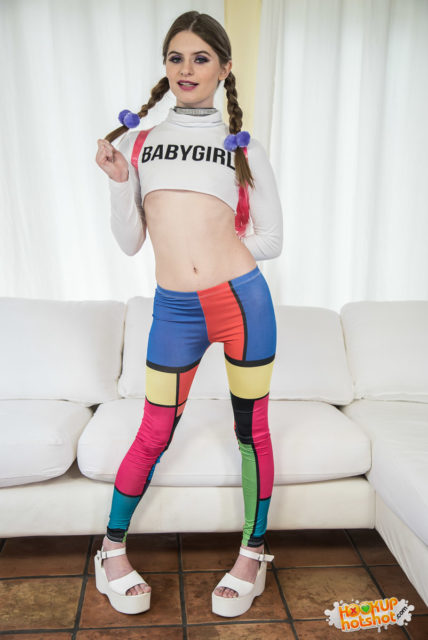 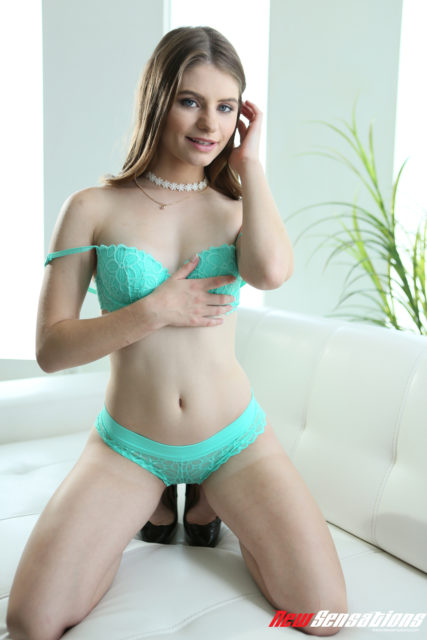 Captivating kinkster Alice March has also shared a saucy three-way with India Summer and Karlo Karrera for the Pretty Dirty release Trophy Daughter (2016), she filmed a thrilling I Have A Wife three-way with Sybil Stallone and Johnny Castle that was released via Naughty America in February 2016 and she shot a scintillating scene with Ryan McLane for the Team Skeet DVD Forbidden Family Affairs #5 (2017) which was nominated for “Best Taboo Relations Movie” at the 2018 AVN Awards. Alice also shared a raunchy three-way with Tiffany Watson and Brad Knight that was featured in the Depraved Life production On A Fucking Mission (2018). Alice received high praise from her co-star Tiffany Watson who eagerly expressed in a March 2018 AVN press release that;

“The scene turned out great, too. We started off slow, sort of getting to know each other. We spent a lot of time on the set just playing around, and by the time the cameras were ready to roll, things just went crazy. It was a really good scene. I especially enjoyed making out with Alice March”. 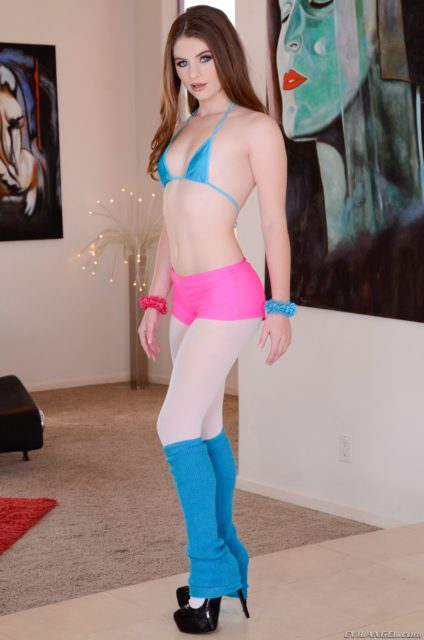 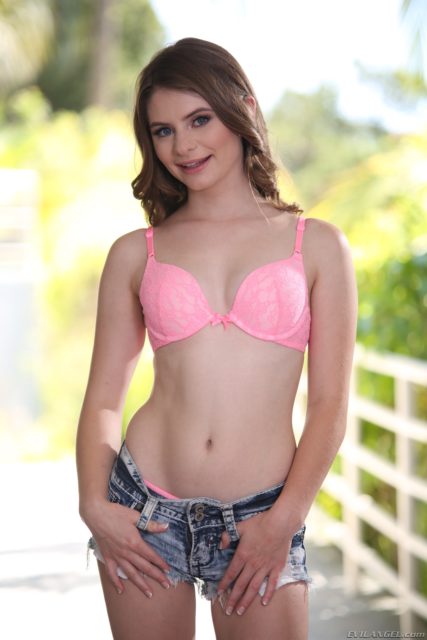 Eager to discover all of Alice’s hottest sex scenes and exclusive web content? Then use the links provided below to stay connected with your favorite brunette beauty Alice March!